Vietnam Pulls Off Fastest Growth in Asia as Economy Powers On 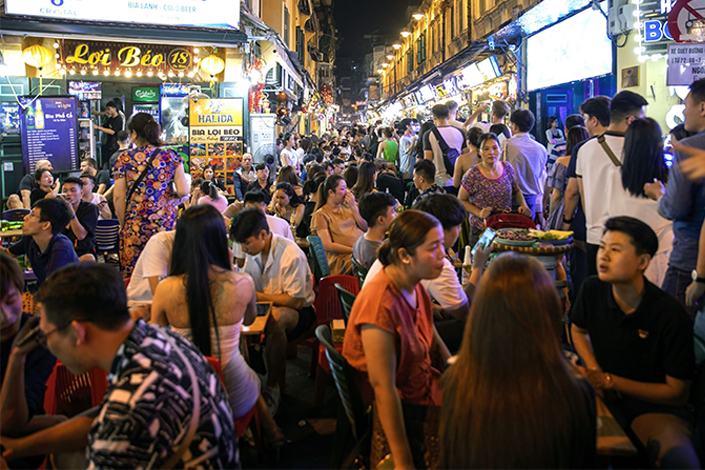 (Bloomberg) — Vietnam’s economy grew at the fastest pace in Asia this year, signaling momentum just before risks from a global slowdown began to materialize.

Gross domestic product rose 8.02% in the year to December, according to official data reported Thursday. That was faster than the government’s initial target of 6%-6.5% growth and was aided by a quicker-than-expected 5.92% expansion in the final quarter.