Gallery: Ring In the New Year Outside 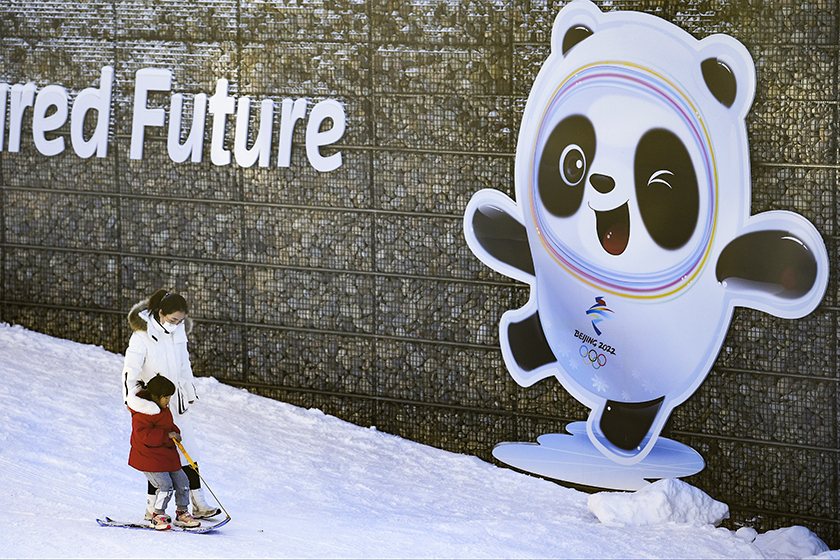 A girl learns to ski Monday at Shougang Park, one of the two main venues of the Winter Olympic Games, in Beijing’s Shijingshan district. Ice and snow sports have seen a spike in interest across China since the Beijing 2022 Winter Olympics. Photo: VCG 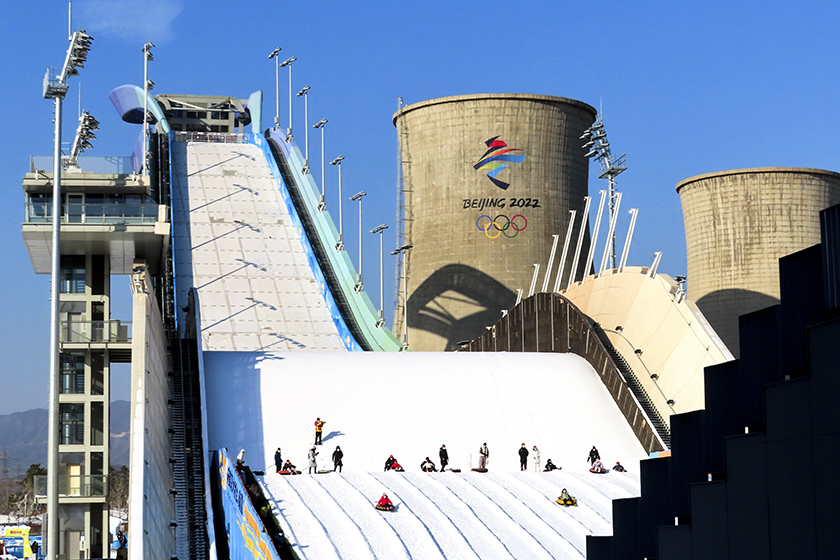 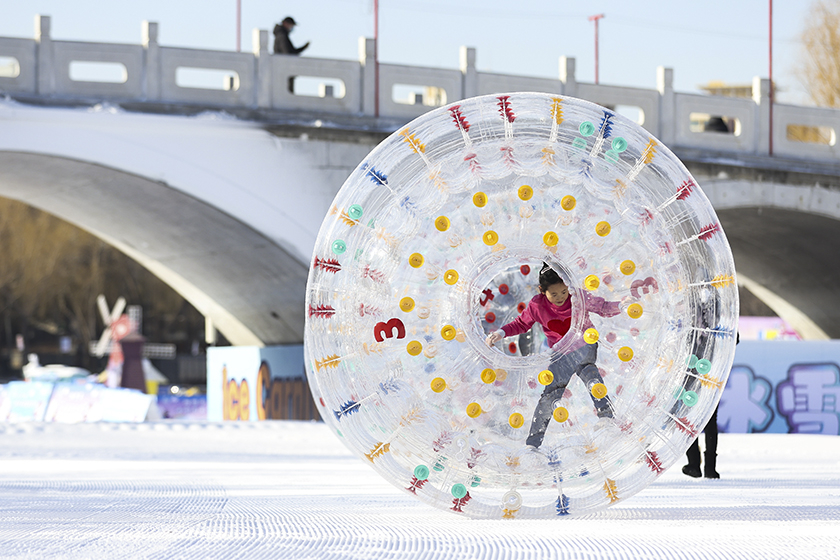 A girl rolls around inside a giant plastic ball on an ice rink in Beijing’s Taoranting Park on Dec. 28. As of that day, about 20 outdoor ice rinks were open to the public in Beijing, according to China’s state broadcaster CCTV. Photo: Du Yang/China News Service, VCG 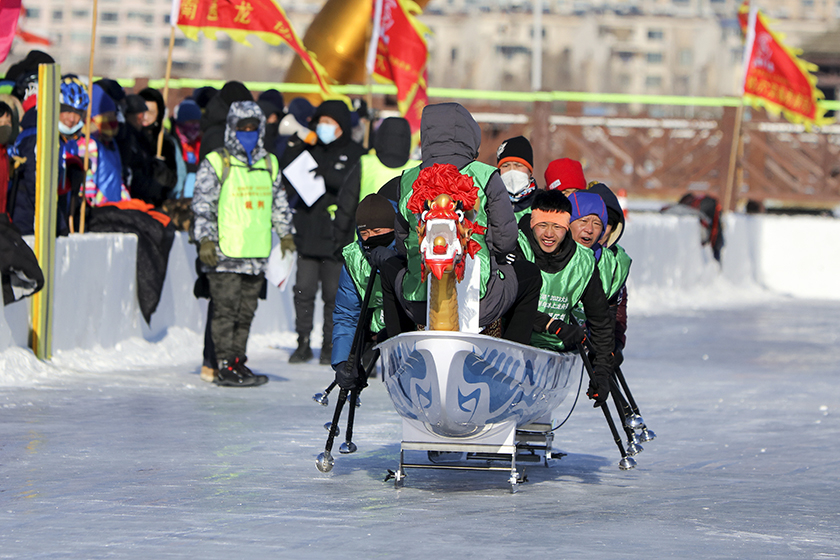 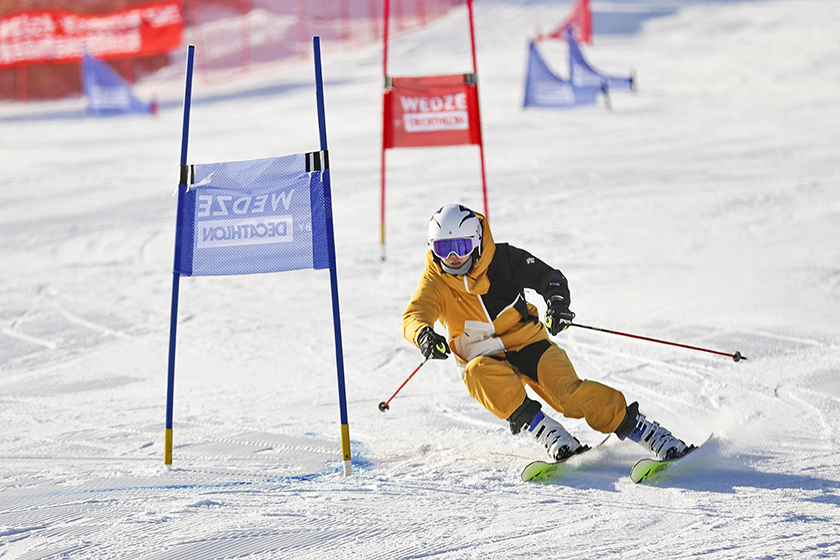 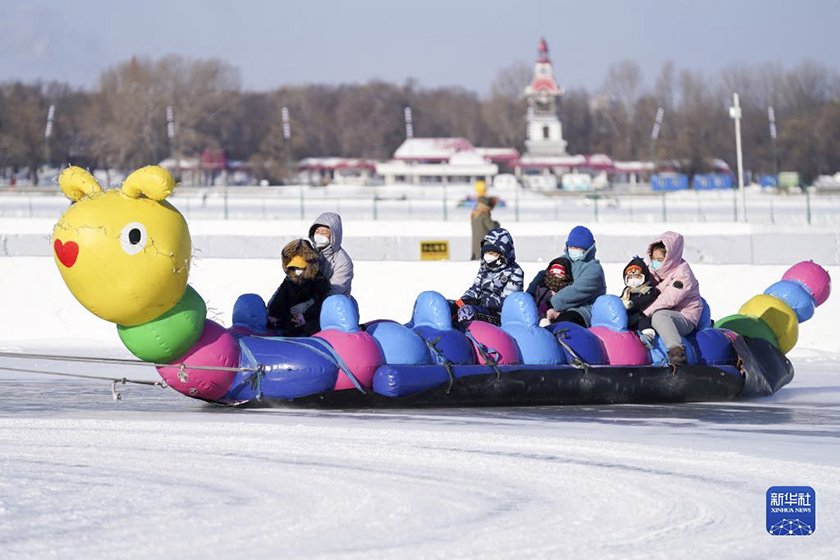 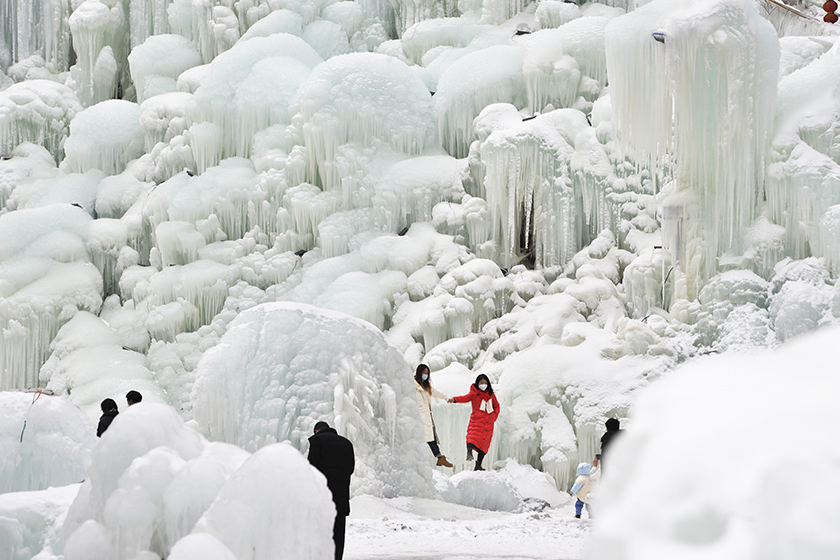 Visitors take a walk through the ice formations at the Dadunxia scenic area in Linxia, Northwest China’s Gansu province, on Dec. 25. Photo: VCG 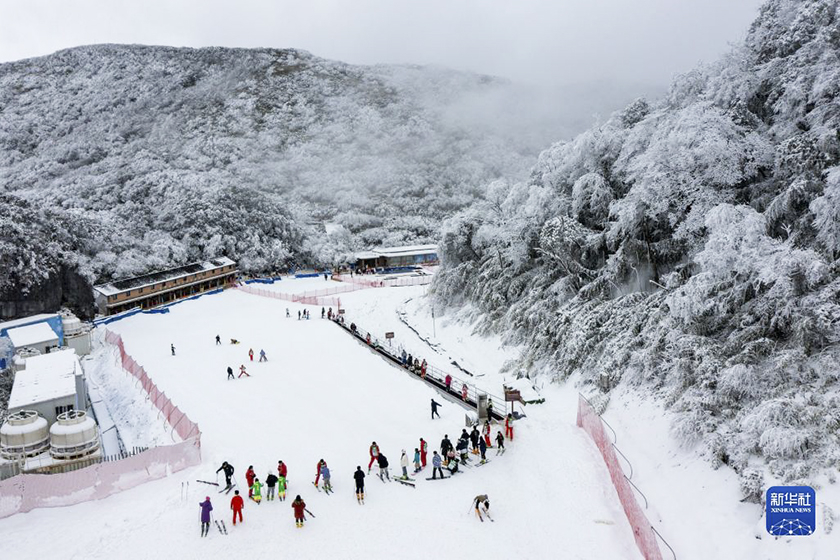