Stellantis Teams Up With U.S. Aircraft-Maker to Build ‘Air Taxis’

By Ward Zhou and Fang Zuwang 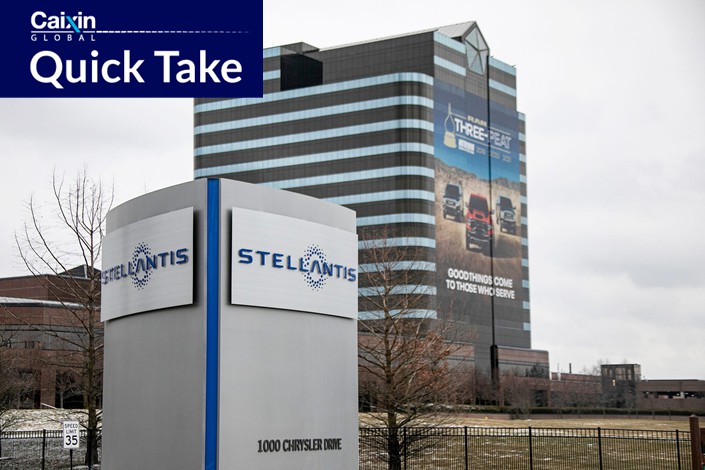 What’s new: Multinational auto giant Stellantis NV is planning to build an electric aircraft in partnership with U.S. aircraft manufacturer Archer Aviation Inc., as the global competition to put electric “air-taxis” in the skies heats up.

The firm announced on Jan. 4 that it will prepare a manufacturing facility with Archer in Georgia, near the Covington Municipal Airport, which will be the site for the production of the Midnight — a electric vertical takeoff and landing aircraft (eVTOL) — in 2024.

The Midnight has not been deemed airworthy by the U.S. aviation regulator. Archer says it hopes to achieve certification in late 2024.

Archer plans to invest $118 million to construct the facility in the next 10 years, while Stellantis is offering up to $150 million in shareholder equity for its partner to potentially draw from in 2023 and 2024.

Stellantis intends to increase its holdings of Archer, and said it will be the exclusive contract manufacturer for the eVTOL.

Background: Electric flying vehicles and drones — particularly those capable of flying themselves — are emerging as a competitive space, with the European Union, China and the U.S. all releasing draft roadmaps over the past half year that show policymakers are betting on their eventual broad commercial and civilian uptake.

Archer Aviation went public in 2021, listing on the New York Stock Exchange. It announced in November that it the Midnight will be the flagship eVTOL for a planned air taxi service. The aircraft is equipped to carry a pilot and four passengers, and can operate 32 kilometers (20 miles) routes on a 10-minute charge.