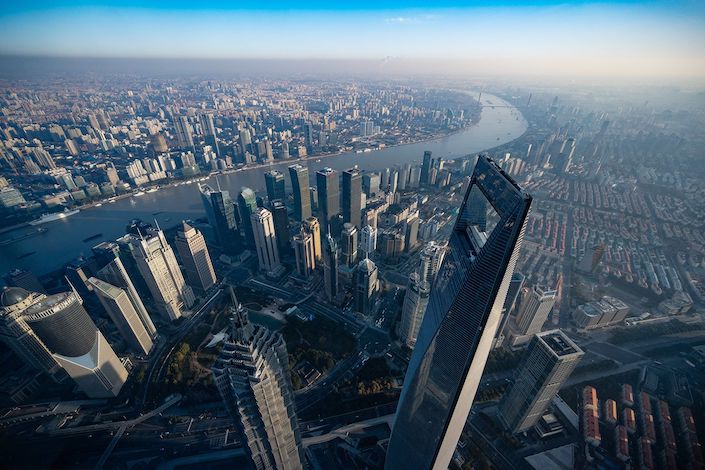 Eighteen Chinese provinces and municipalities unveiled plans to sell more than 1 trillion yuan ($146 billion) of local government bonds during the first quarter as authorities step up spending to bolster the economy.

As of Monday, the 18 localities including Henan, Zhejiang, Jiangsu and Shandong provinces disclosed plans to issue a total of 143.4 billion yuan of regular government debt plus 899.8 billion yuan of special purpose bonds (SPBs), according to Caixin calculations based on public information. SPBs are off-budget debt instruments issued by local governments that are typically used to fund infrastructure projects whose debt can be repaid from the cash flow they generate.