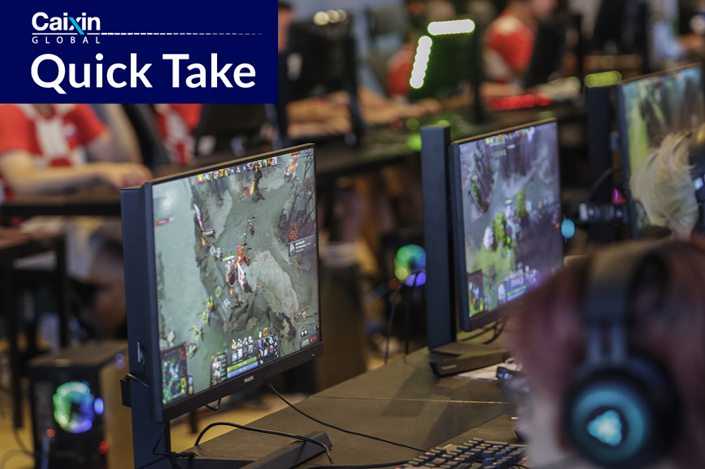 What’s new: Chinese esports firm ESV5 E-Sport Group Co. Ltd. has completed a merger with Swedish peer Ninjas in Pyjamas (NIP) through an equity swap that could lay the groundwork for an IPO.

The firms said the deal — which created the new entity NIP Group — was one of the sector’s largest ever cross-border mergers, but did not give details or figures in an announcement Tuesday.

Originally announced in 2021, the merger is seen as a pathway for the Chinese company to expand internationally, while providing the Swedish company with access to the immense League of Legends Pro League, run by Tencent Holdings Ltd.

Background: Esports firms organize and manage teams that go head-to-head in video game competitions, typically for cash prizes. They also make money from sponsorship deals and influencer bookings. The industry was expected to generate around $1.38 billion in revenue last year, according to gaming market tracker Newzoo, which predicts that figure will grow to $1.87 billion by 2025.

Founded in 2000, NIP manages esports teams that specialize in well-known titles, such as Counter-Strike: Global Offensive, Rainbow Six Siege and Valorant, as well as the FIFA series. The company said it has more than 5 million followers across all platforms.