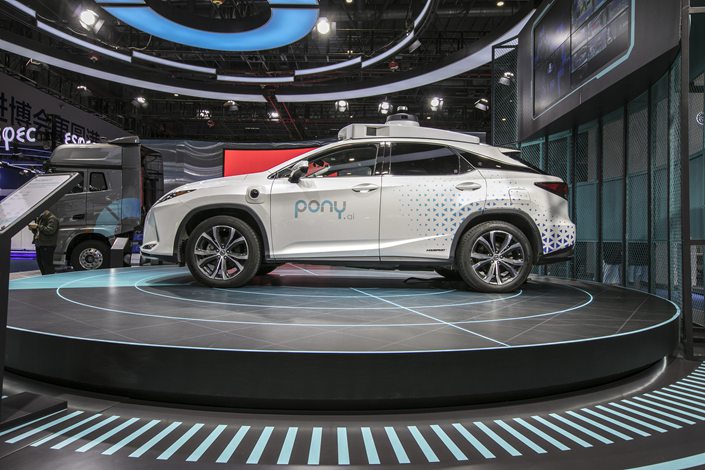 Pony.ai Inc. has teased the launch of an assisted driving system for consumer vehicles, part of ongoing commercialization efforts as the Toyota-backed self-driving startup struggles to turn its core robotaxi services into a profitable business.

The assisted driving system will come in two versions, one for highways and another for urban roads, and will hit the market in the second quarter of 2023 and later in the year, respectively, Pony.ai announced on Monday.