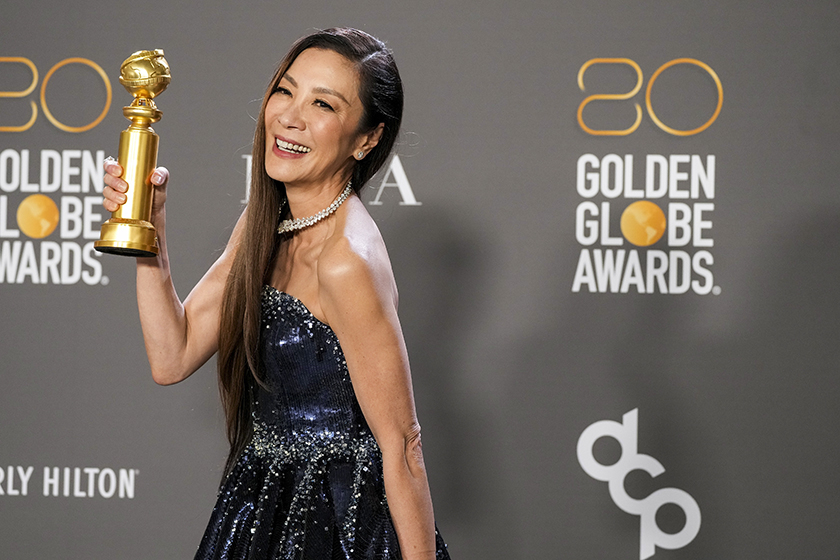 Malaysian Chinese actress Michelle Yeoh won Best Actress in a Musical or Comedy Motion Picture for “Everything Everywhere All at Once” on Tuesday at the 80th Annual Golden Globe Awards. Photo: Kevin Mazur/ VCG 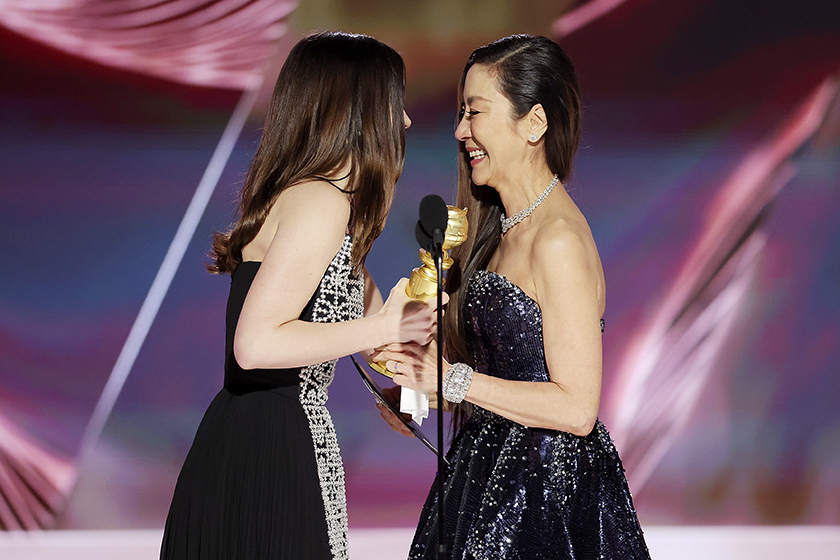 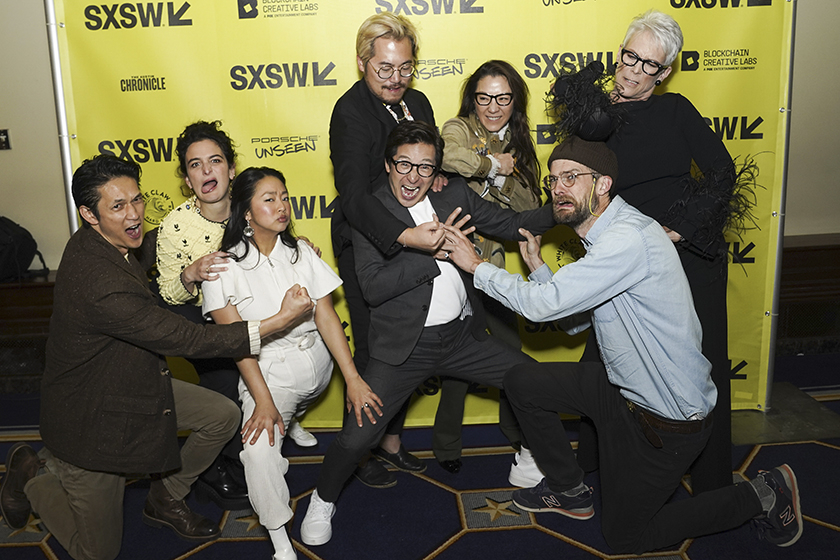 Members of the cast and crew of “Everything Everywhere All at Once” mug for a group photo on March 11 during the 2022 SXSW Conference and Festivals in Austin, Texas, the U.S. Photo: Amy E. Price/VCG 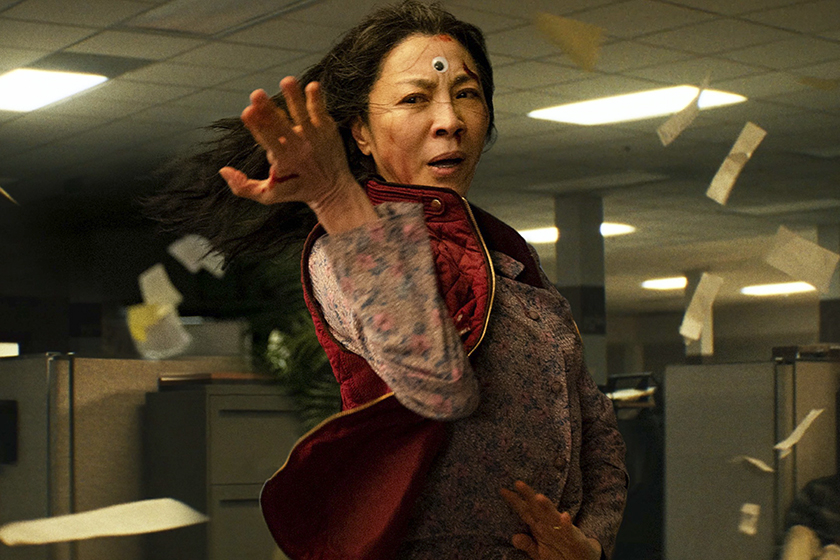 In the movie, Yeoh played Evelyn Quan Wang, a middle-aged immigrant mom with the power to travel the multiverse. Photo: IC Photo 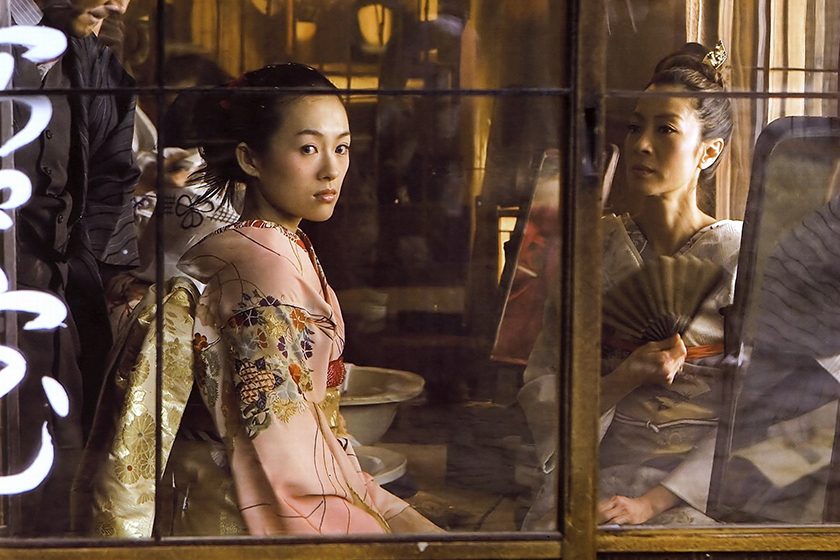 In 2005, Yeoh starred with Zhang Ziyi in “Memoirs of a Geisha.” Photo: IC Photo 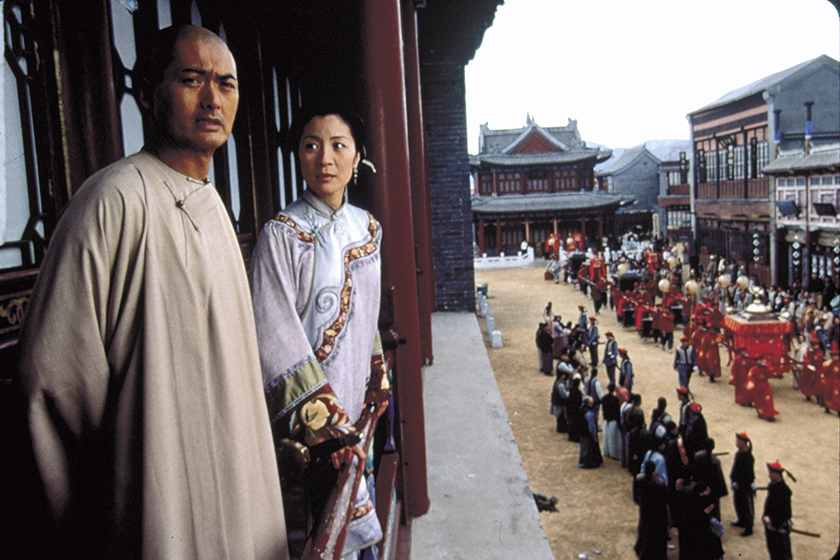 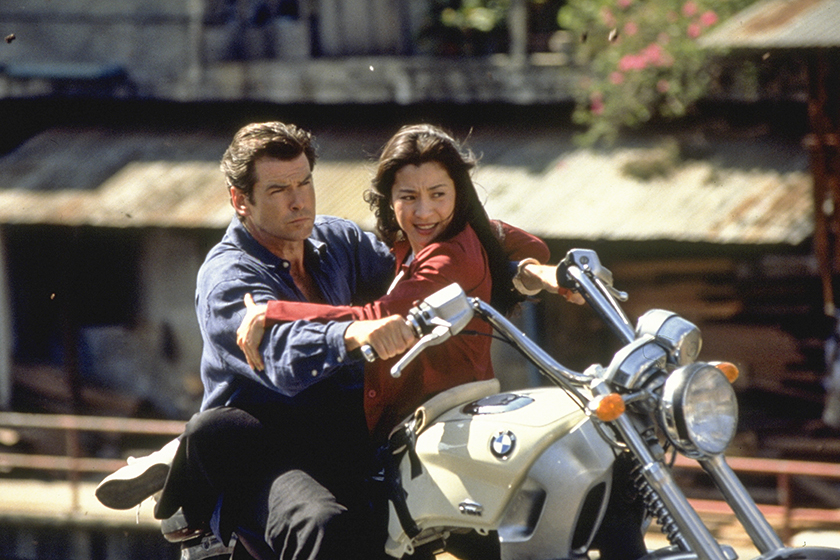 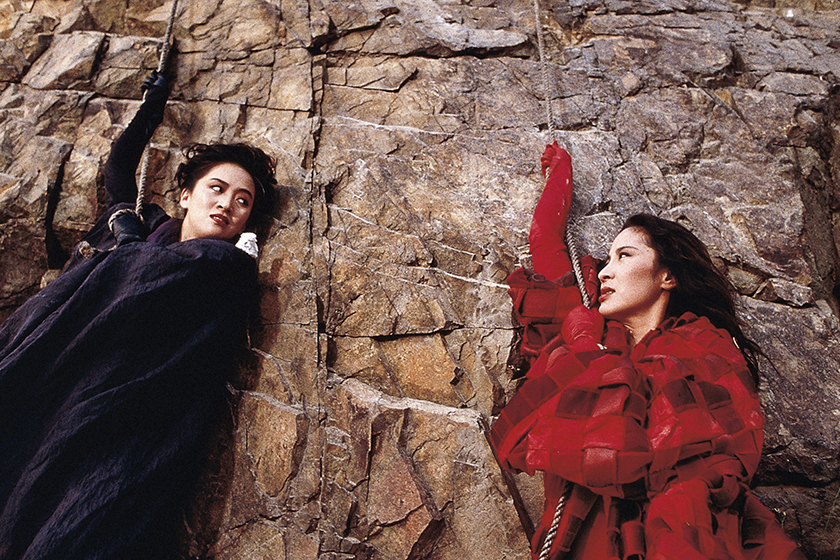 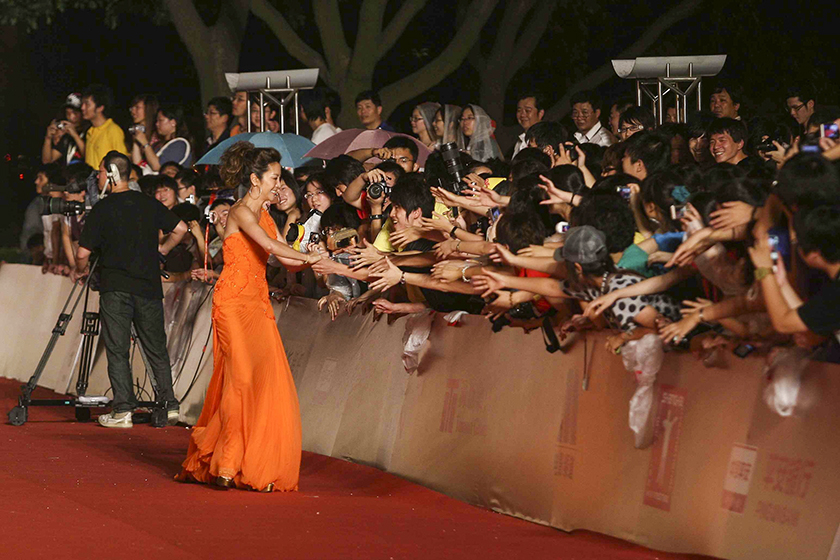 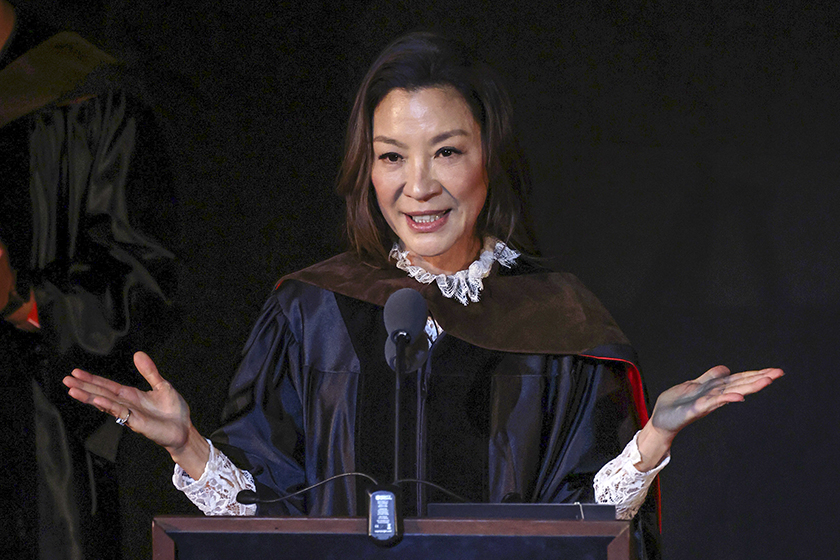 Yeoh speaks at the AFI Conservatory commencement ceremony for the class of 2022 at the TCL Chinese Theatre on Aug. 13 in Hollywood, California. That day, the American Film Institute awarded her an honorary doctorate in fine arts. Photo: David Livingston/VCG 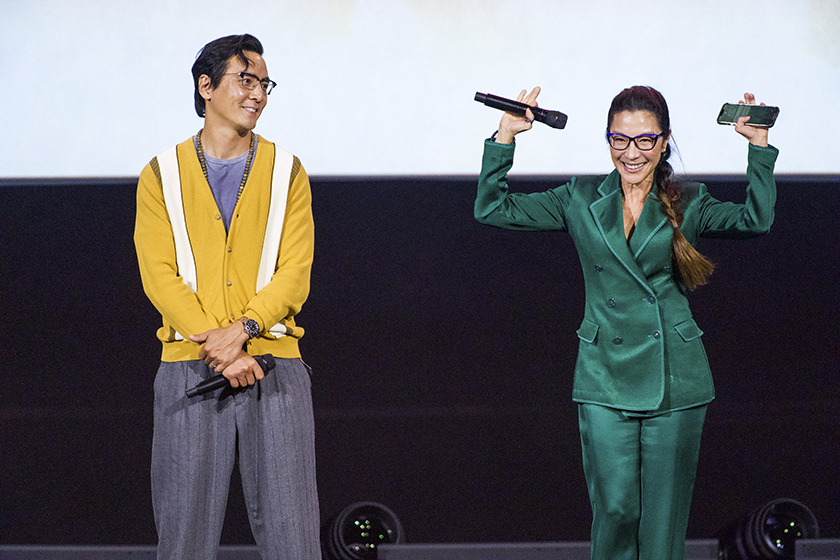 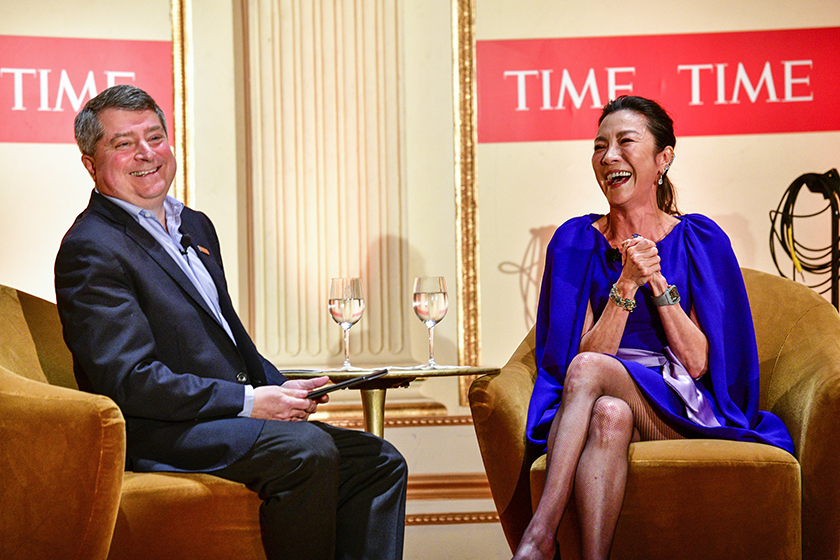 Yeoh speaks on stage during the reception for Time magazine’s Person of The Year awards in New York on Dec. 8. The magazine named her 2022’s Icon of the Year. Photo: Eugene Gologursky/VCG