Weekend Long Read: China Loses Some of Its Brightest Stars 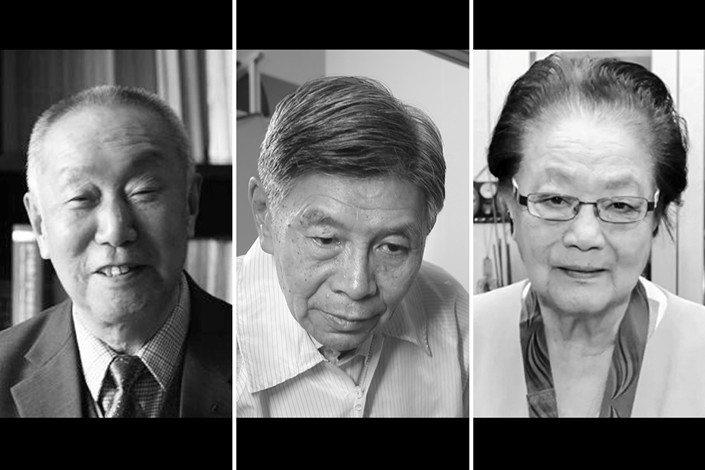 Sun Jingliang, known as the father of China’s space rocket program; Li Tianchu, chief scientist of the National Institute of Metrology; and Qiu Qing, former deputy governor of the People’s Bank of China.

Editor’s note: A number of Chinese intellectuals, former officials, business leaders and prominent academics have died in recent weeks. Their life stories parallel and reflect the momentous and rapid changes that China underwent in the last century. Here’s a look at the lives of three — the father of China’s rocket program, the engineer who set the nation’s time and a central banker who contributed to the opening of the financial system.