China’s Population Shrinks for the First Time in Six Decades 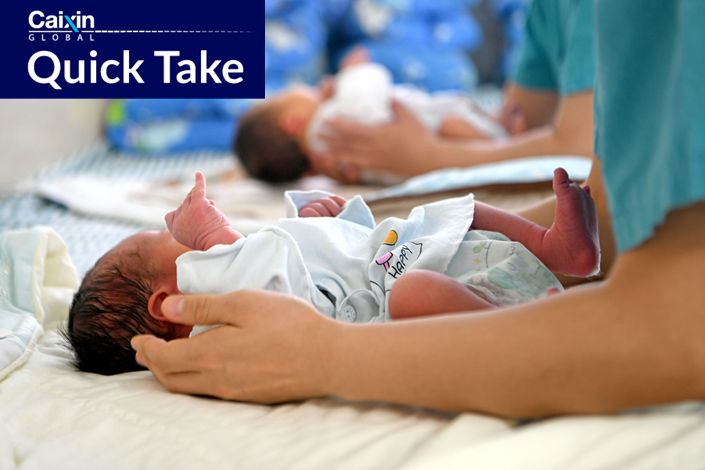 What’s new: China’s population fell for the first time in 60 years in 2022 as its birthrate dropped to a record low, the National Bureau of Statistics (NBS) announced Tuesday.

The Chinese mainland had 1.412 billion people at the end of 2022, 850,000 fewer than a year earlier, according to an NBS statement. The count excludes residents of Hong Kong, Macao and Taiwan living on the mainland, as well as foreign nationals.

The mainland’s natural population growth rate was -0.6 per 1,000 people last year, the bureau said. This makes China the second major global economy, after Japan, with a shrinking population.

There were 9.56 million babies born on the mainland in 2022, a birth rate of 6.77 per 1,000 people, the statement said. It was the first time on record that the number of newborns had fallen below 10 million. The figure was also the lowest since the founding of the People’s Republic of China in 1949.

The background: The announcement comes as the country has been struggling with a rapidly aging population. In 2021, China’s population grew by a net 480,000 to slightly over 1.41 billion, the shallowest growth in 60 years.

In July, the United Nations predicted that China’s population would begin to shrink in 2023.