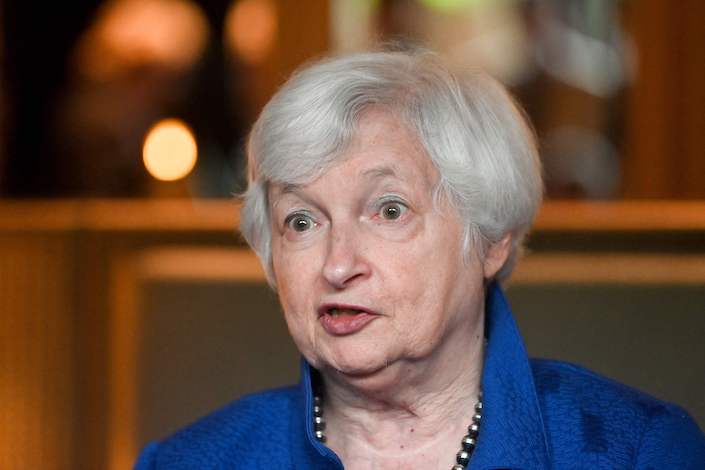 (Bloomberg) — U.S. Treasury Secretary Janet Yellen will hold her first face-to-face meeting with Chinese Vice Premier Liu He Jan. 18 in Zurich, making a detour on her way to talks in Africa.

The pair “will exchange views on macroeconomic developments and other economic issues,” the Treasury Department said in a statement.

The surprise announcement follows the November meeting between President Joe Biden and President Xi Jinping on the sidelines of the Group of 20 summit in Bali, Indonesia. It was the first face-to-face session for the heads of state and has initiated a modest thawing of relations between the two governments.