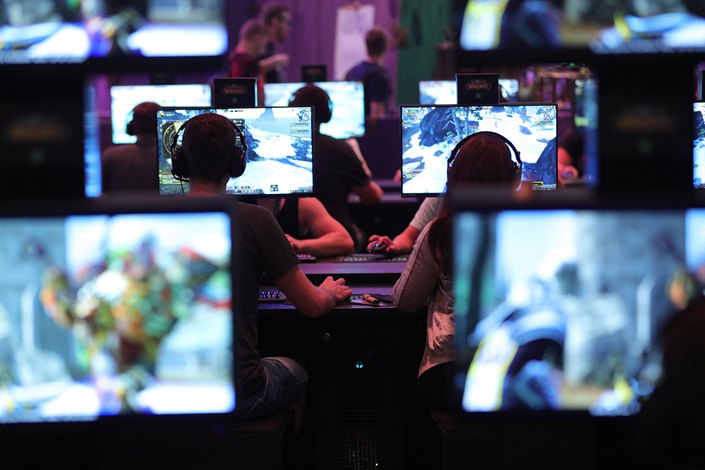 (Bloomberg) — NetEase Inc. struck back in an escalating public dispute with U.S. gaming giant Blizzard, accusing its longtime partner of being “rude and inappropriate” when negotiating to keep World of Warcraft on PCs in China.

The Chinese company fired the latest salvo in a dispute between the two studios that’s set the stage for the withdrawal of franchises like Diablo, Warcraft and Overwatch from the world’s largest gaming arena. NetEase was responding to a post Tuesday in which the Activision Blizzard Inc. unit said NetEase had rejected its offer to extend their licensing agreement another six months while they work out new terms.