By Ward Zhou and Guan Cong 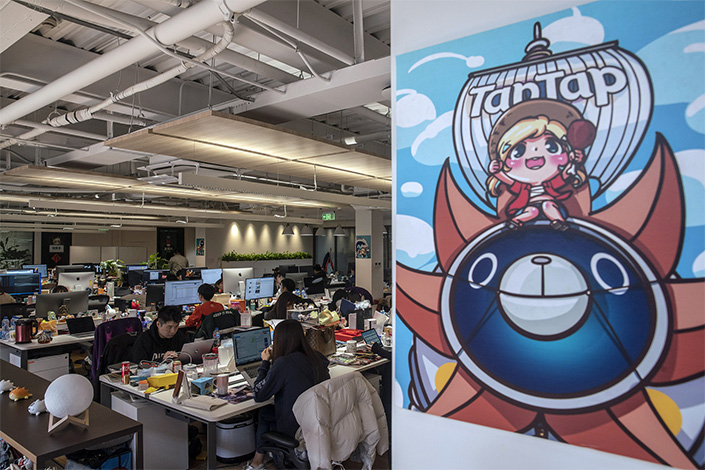 China’s gaming companies are ending the year on a high, after the industry regulator issued licenses for 128 titles on Wednesday, with a mix of locally developed and imported online video games getting the green light.

The National Press and Publication Administration (NPPA) surprised the video game industry with the large batch of approvals, which included licenses for 44 imported titles — the first in 17 months. Tencent Holdings Ltd. got the go ahead for six major titles including Pokémon Unite, Lost Ark, a player-versus-player title Synced: Off-Planet, and Valorant, developed by U.S.-based Riot Games Inc.