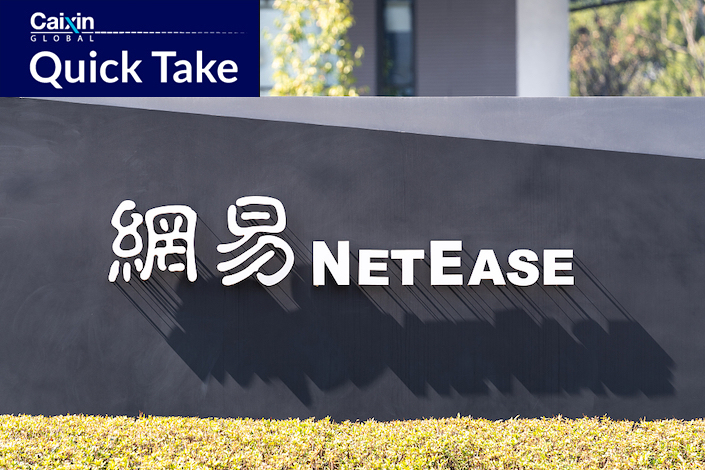 The National Press and Publication Administration (NPPA) Tuesday released a new list of video games approved for smartphones, personal computers and consoles, the fifth batch of such licenses issued since April after an eight-month hiatus. NetEase’s game All-Star Street Ball Party was on the list.

Tencent Holdings Ltd., the world's biggest game developer and the operator of the WeChat messaging platform, still missed out on the latest list, although a subsidiary — Nanjing Wangdian Technology — won a license.

NetEase shares in the U.S. gained over 5% in premarket trading.

Background: Since April, China’s game industry regulator has granted licenses to 314 domestically developed games, less than 23% of the total issued in 2020.

But there was one sign that Beijing is easing its grip on the industry. In July, 27 government departments released a document describing a forthcoming pilot program that aims to alter the approval process for new video games. The document didn’t mention many fresh details, but Caixin learned that approvals may be processed more quickly if the applying company is based in the same place as the business that operates the game.