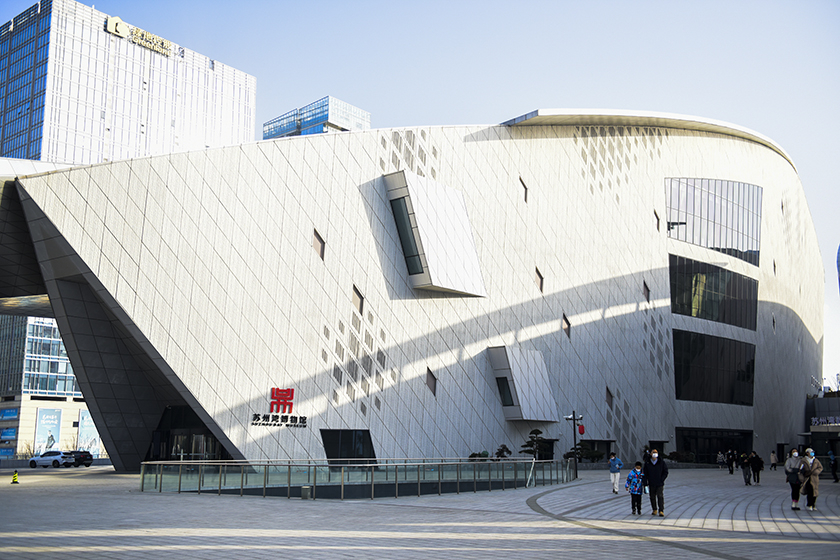 The Suzhou Bay Museum opened to the public on Tuesday in the south zone of the Suzhou Bay Cultural Center in Suzhou’s Wujiang district in East China’s Jiangsu province. Photo: VCG 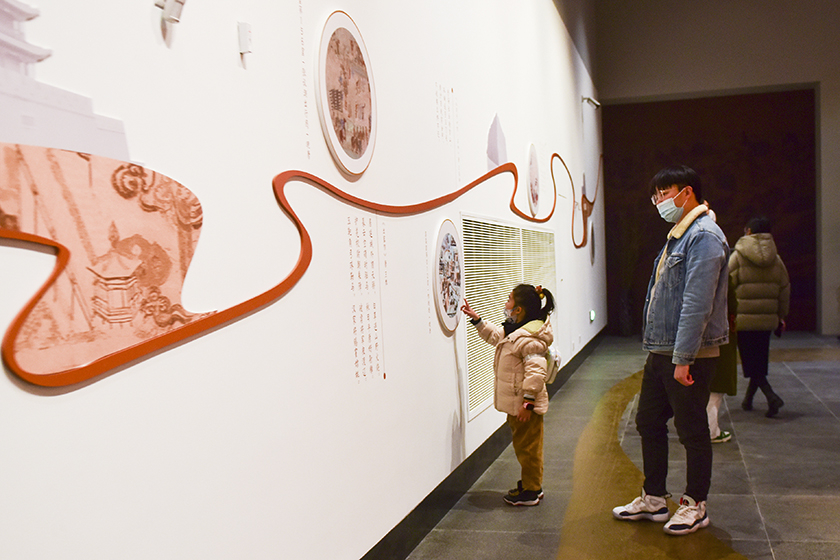 On its opening day, the museum launched an exhibition featuring more than 160 exhibits related to the ancient Silk Road and China’s Grand Canal. Photo: VCG 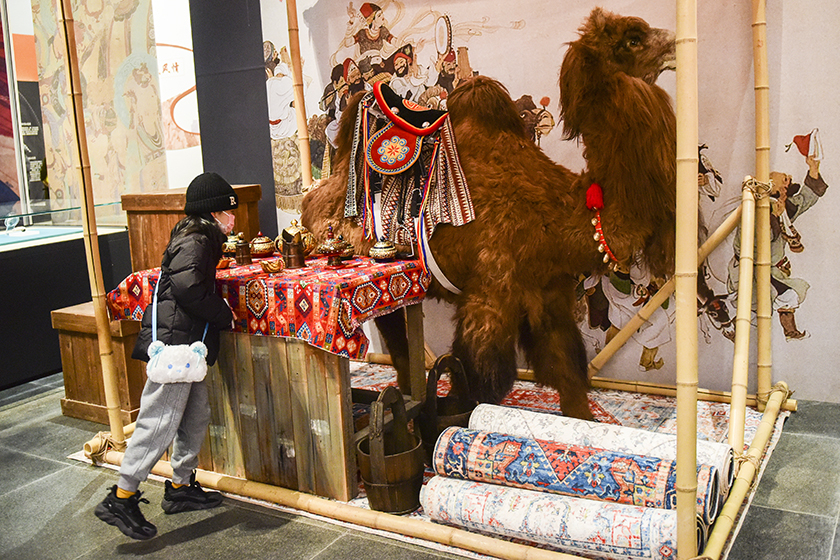 A visitor checks out an installation in the museum on Tuesday. Photo: VCG 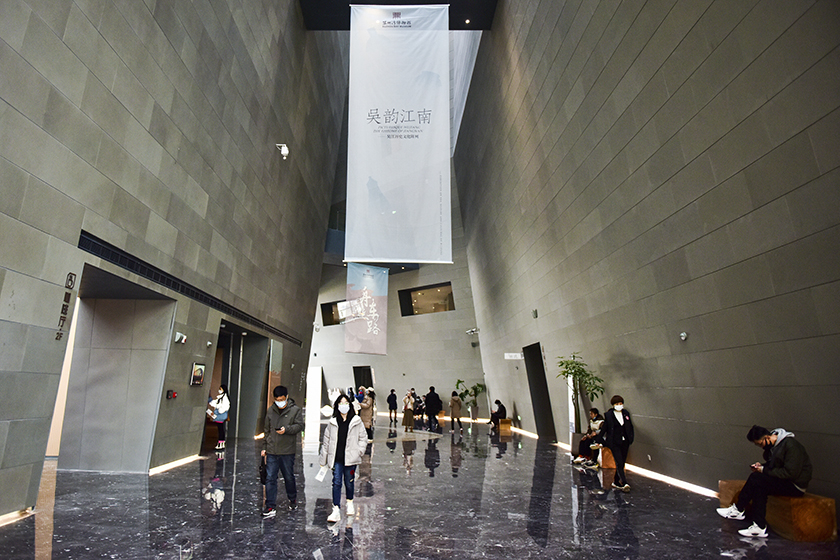 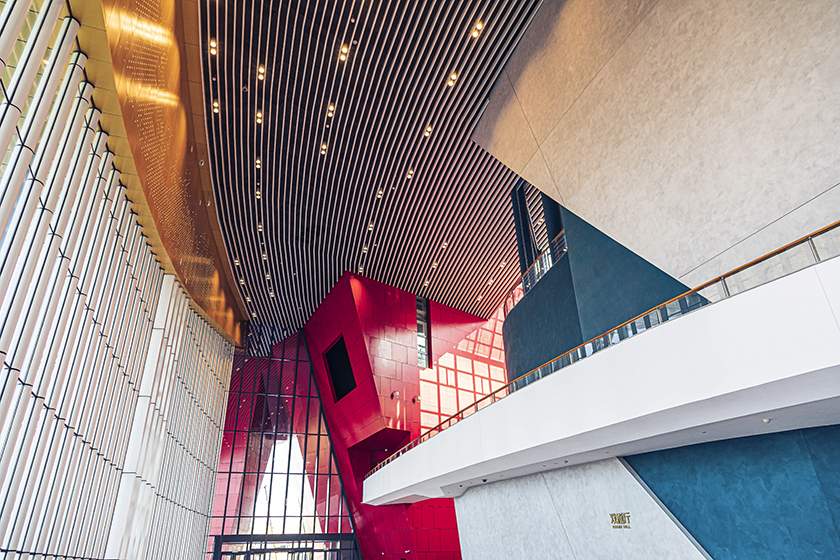 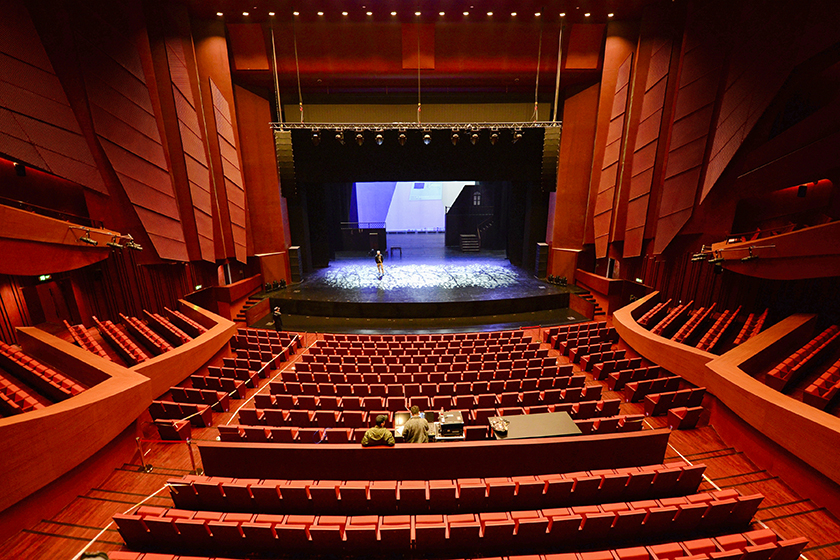 The theater opened to the public in November. A 1,600-seat auditorium is located there. Photo: VCG 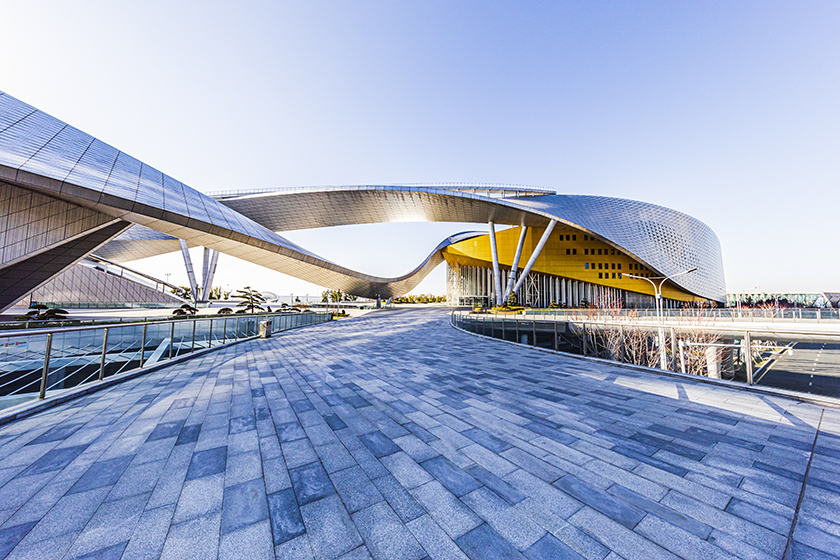 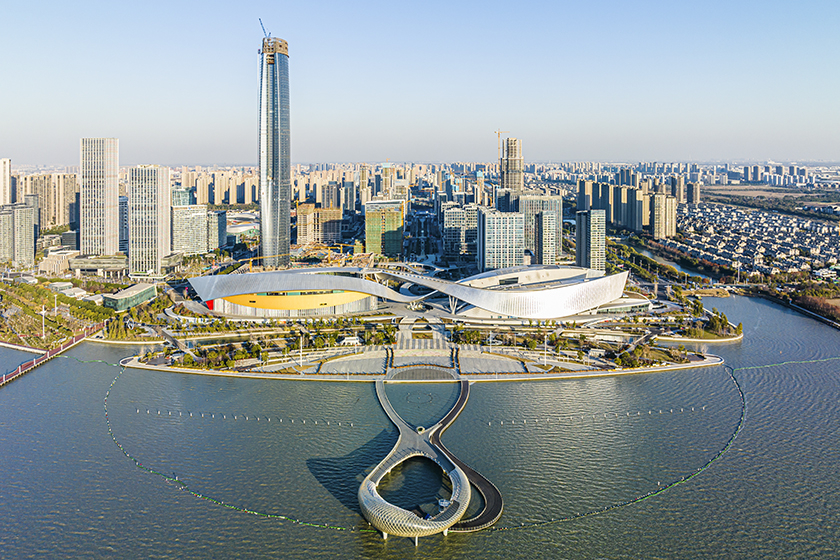 The Suzhou Bay Culture Center has two parts. The northern side features music and performance halls, and the southern side is home to museums and educational institutions. The center is part of the city’s master plan for developing the Wujiang lakefront, a new economic hub. Photo: VCG