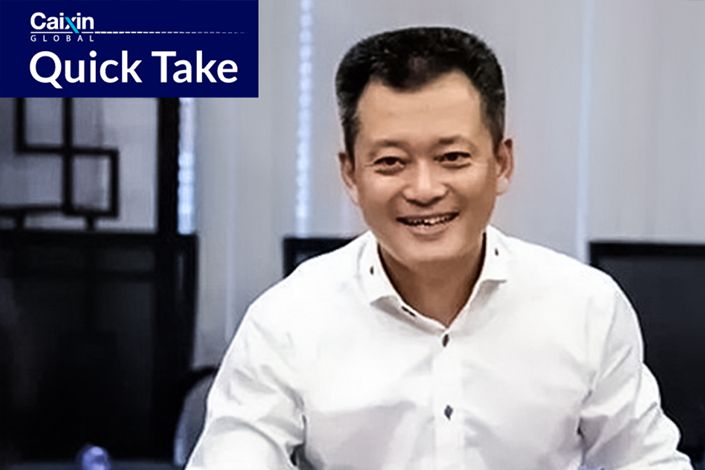 What’s new: China’s graft busters have handed over the former manager of the country’s biggest state-run semiconductor investment fund to prosecutors, who will decide whether to press criminal charges against him.

Lu Jun has been expelled from the Communist Party of China on suspicion of taking bribes, embezzling public funds and abusing his position at a state-owned enterprise, according to a Thursday statement from the Central Commission for Discipline Inspection.

The context: Last year, China launched a campaign to look into corruption in the domestic semiconductor industry, which had benefited from hundreds of billions of yuan in state funding to develop cutting-edge chips as the U.S. imposed restrictions on technology exports.

From 2014 to 2020, Lu headed Sino IC Capital Co. Ltd., a company that managed the Big Fund. He also spent almost a decade-and-a-half at the China Development Bank, the nation’s biggest policy lender, which is also an investor in the fund. In July, the anti-graft watchdog announced that he was under investigation.