Weekly Must-Read: Where to Now for Alibaba in the Post-Jack Ma Era? 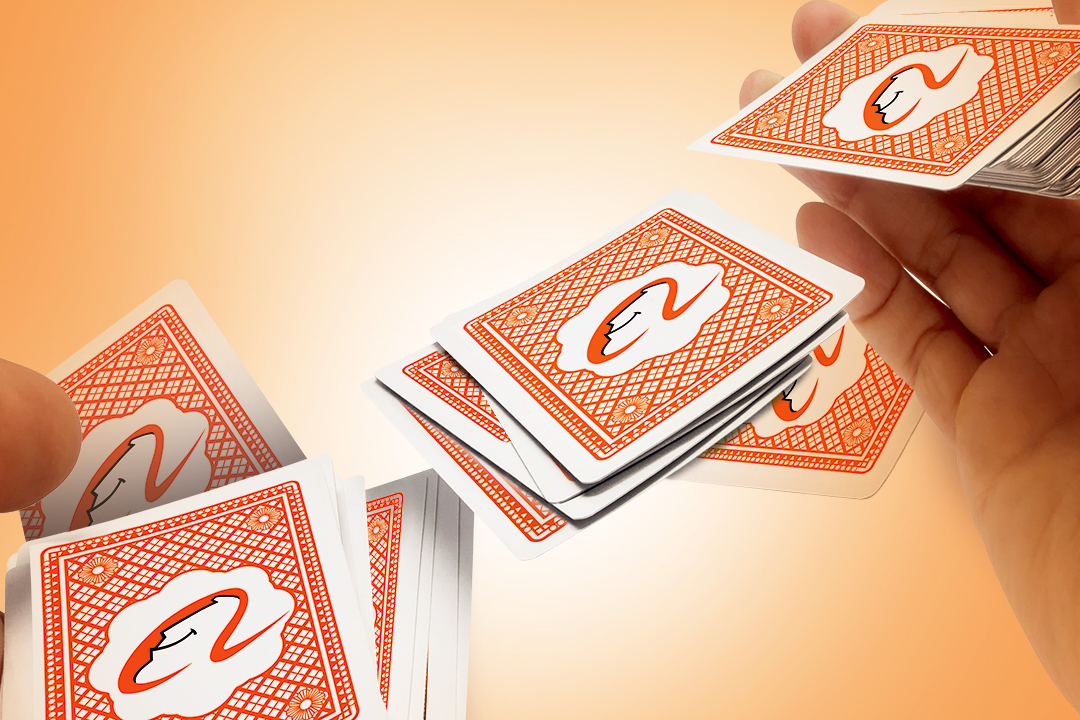 Where to Now for Alibaba in the Post-Jack Ma Era?

With Ma pulling further back from the reins of his e-commerce empire after ceding control of Ant Group, all eyes are watching to see if relations with the government can be patched up

The PBOC and the CBIRC reportedly created a list of developers that made the cut, but many companies say they don’t know anything about it

Lenders can decide which firms qualify for credit support under a new government plan, a PBOC official says

In Depth: Lithium Tops Out

Supply of the key raw material for electric car batteries looks set to catch up with demand, as a flood of investment into mining the metal foreshadows an impending glut

Debt-laden conglomerate gets banks including ICBC, China Minsheng, Shanghai Pudong and HSBC to pony up funds for high-tech, advanced manufacturing and biomedical sectors

In Depth: China’s NEV Sales Took Off in 2022, but Some Firms Pulled Way Ahead

Top electric-vehicle brand BYD maintained its strong sales growth, but its smaller Chinese competitors including XPeng and Nio were hobbled by Covid curbs

GDP expanded 3% in 2022, missing the government’s ‘around 5.5%’ target as expected, with expectations muted for a quick recovery amid surging Covid infections and ongoing property crisis

After China scaled back pandemic controls, a surge in severe infections left the hospitals and medical staff reeling

Former U.S. Treasury Secretary was among more than 30 officials and industry leaders who joined Caixin’s luncheon

Pandemic Reveals Just How Important Medical Reform Is for China

Coordinated development and regulation of health insurance, medical services and pharmaceuticals should be the tent poles of revamping the health care system

China Loses Some of Its Brightest Stars

Among those who have died in recent weeks are the father of the country’s rocket program, the engineer who set the nation’s time and a central banker who helped open the financial system