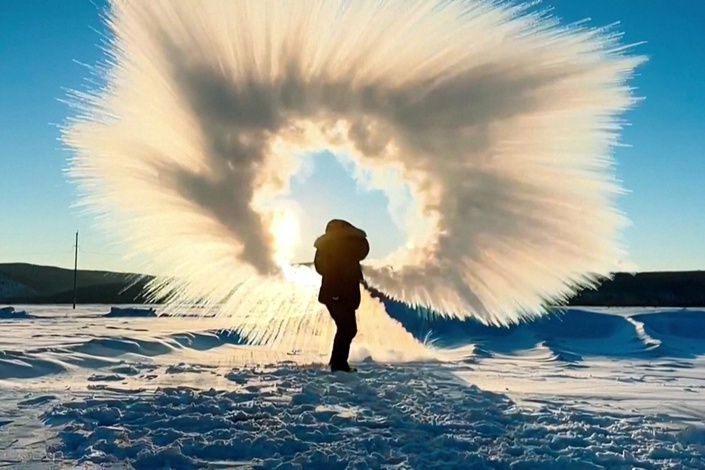 (Bloomberg) — A cold spell that spread across China last week broke records on Sunday, the coldest day the country says it has ever documented.

The temperature in Mohe, a city in northern China’s Heilongjiang province, dropped to -53 C (-63.4 F) on Jan. 22, according to a post published on the official social media account of the Heilongjiang Meteorological Bureau. That beat the country’s previous record low of -52.3 C (-62.1 F), which occurred in 1969. Twelve weather stations in Heilongjiang also reported temperatures close to or below their own low-temperature records this past weekend, the bureau said.