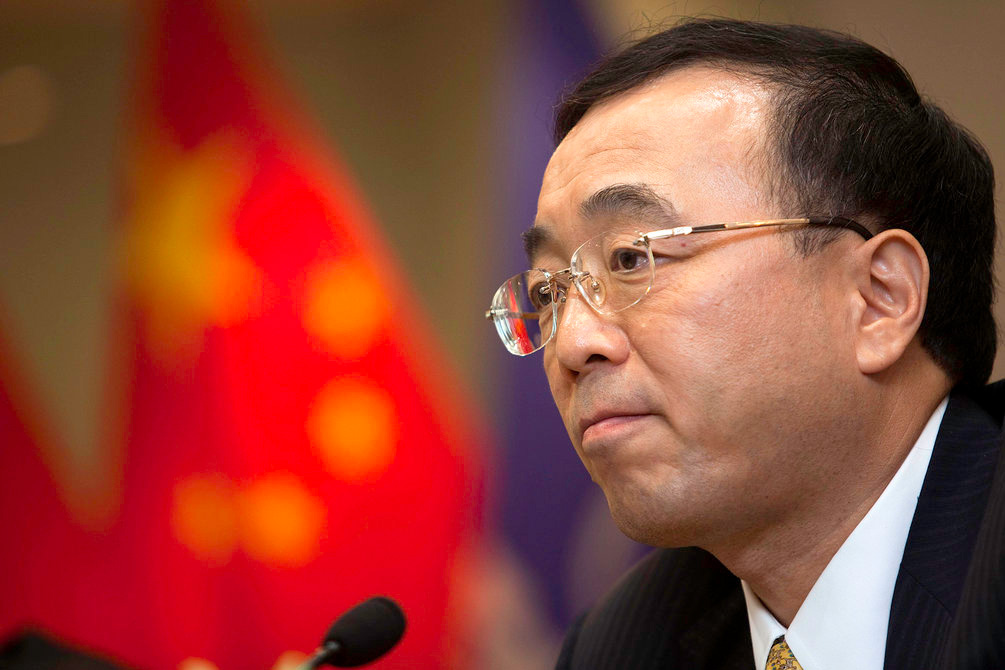 (Beijing) — The Communist Party's anti-graft fighter said on June 9 that Xu Minjie, a former executive of state shipping giant COSCO Group, has been expelled from the party for taking advantage of his position and claiming expenses for personal items.

Xu ranked the fifth in COSCO's leadership before his downfall.

The Central Discipline Inspection Commission (CDIC) said Xu seriously violated party rules and the law, and that his case has been handed to prosecutors for criminal investigation. Xu was detained by the CDIC in November.