Xiaomi's Latest Round of Fundraising Said to Net US$ 1 Billion 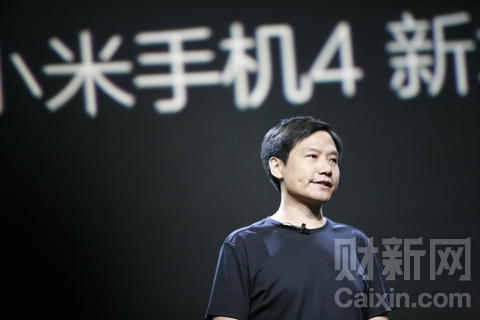 (Beijing) – Xiaomi Inc. received more than US$ 1 billion in its fifth round of fundraising, a source with knowledge of the matter said, a figure that values the Chinese smartphone maker at about US$ 45 billion.

Xiaomi got the funds from both domestic and foreign investors on December 20, a source close to the company said. Backers included Singapore's sovereign wealth fund GIC Private Ltd.; Russia's Digital Sky Technologies; Yunfeng Capital, which was co-founded by Jack Ma; and All-Stars Investment, which was set up by Richard Ji, a former analyst at Morgan Stanley.

Xiaomi was valued US$ 250 million at the end of 2010 after a first round of fundraising. In August 2013, its valuation hit US$ 10 billion with a fourth round.

Investors took into account Xiaomi's advantages in producing hardware and software and the potential of the emerging markets like India that Xiaomi is entering, a source involved in the deal said.

Investors also appreciated the way Xiaomi's online sales model controlled costs and the way it offered stakes in the company to employees instead of making large payments, the source said.

"Xiaomi is not short of money," the source said.

The smartphone maker started making profits in its first year, the source said, and its capital flow is very smooth.

Lei Jun, the company's founder and CEO, said Xiaomi would not go public in the next five years because it has good cash flow and no need to raise money with an initial public offering.

Xiaomi borrowed US$ 1 billion from 29 foreign and Hong Kong investment banks in October, sources with knowledge of the matter said. The loan was for three years.

It could borrow more from banks, Lei said, but it wouldn't considering the interest payments.

Xiaomi would learn from the model of U.S. retailer Costco Inc. and profit from membership fees in the future, Lei said, but he did not say how his firm would collect the money.

The membership model relied on customers to voluntarily reward the company when they felt its services and products are good, said a source close to Lei. Xiaomi has some 100 million users of its software and devices.