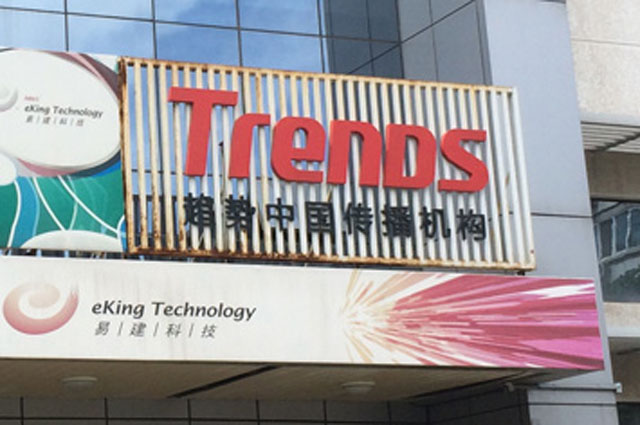 (Beijing) – The investigations into Ling Jihua, vice chairman of the Chinese People's Political Consultative Conference, and his two brothers, Ling Zhengce and Ling Wancheng, have shed light on a powerful family that had a grip on both government resources and business wealth.

Ling Jihua saw his career enter a promising track in 1999 when he was named vice director of the General Office of the Communist Party's Central Committee, a body in charge of the routine administrative affairs of the party's nexus of national power. He later rose as high as the head of the office and member of the Central Committee.