Getting Fugitives Back to China 'Requires Better Evidence-Collecting Skills' 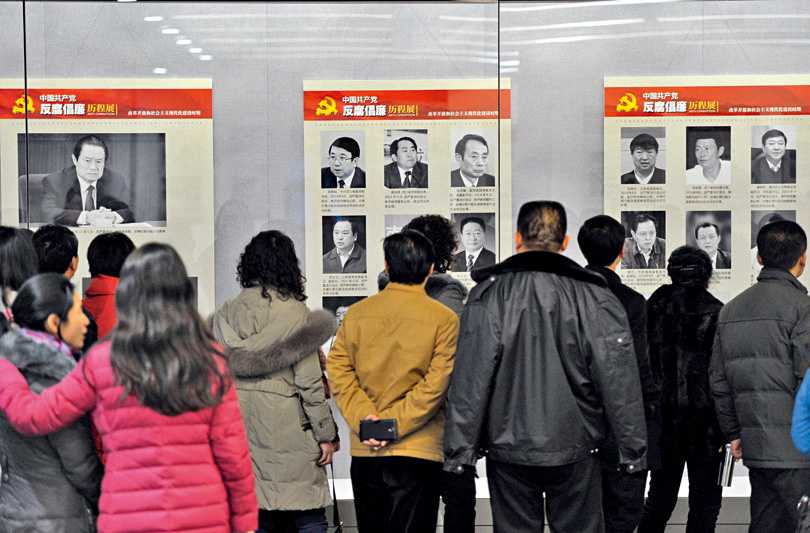 (Beijing) – China is taking its fight against corruption beyond its borders in a bid to make more of its fugitives answer for their crimes, but a professor of international criminal law says these efforts will test its ability to collect evidence and coordinate different departments.

The Ministry of Public Security announced a campaign in July that it dubbed Fox Hunt 2014, which is aimed at catching people suspected of committing economic crimes. In January, the ministry said the six-month campaign netted 680 criminals from 69 countries.

Huang Feng, director of the International Criminal Law Center at Beijing Normal University, said that to catch more dirty officials who have fled abroad, China's police and prosecutors must improve their investigation and evidence-collecting abilities so they can prove to foreign governments that assets were illegally transferred.

Huang said that in the past fugitives nabbed overseas were mainly businessmen who were convicted of economic crimes and the cases were handled by public security departments.

However, because the CCDI set up an International Cooperation Bureau and launched measures to track down fugitives, more corrupt officials and executives at state-owned companies will become the targets. Those cases will be handled by the CCDI and prosecutors.

The People's Bank of China estimated in 2011 that starting in the 1990s some 16,000 to 18,000 corrupt officials and senior executives at state-owned enterprises have taken 800 billion yuan worth of ill-gotten gains out of the country.

The United States and Canada are the most popular destinations for these fugitives, followed by Southeast Asian countries like Thailand.

In June 2013, China and Canada tentatively agreed on measures to share and return recovered assets, and in October last year China reached an agreement with the United States to strengthen cooperation in law enforcement to facilitate the tracking and investigation of graft suspects. However, neither of the two countries has signed a formal extradition treaty with China.

Wang Qishan, the head of the CCDI, is preparing a visit to the United States this year, media reports have said, prompting speculation the two countries will enhance cooperation in the area.

International cooperation requires a wide range of capabilities that are difficult to put in one department, Huang said. Courts, prosecutors, police and anti-money laundering departments must work with their overseas peers regarding extradition, repatriation and asset recovery, he said.

Differences in political and judicial systems and institutional barriers might block this international cooperation, Huang said. That means the government will have to sign bilateral treaties to improve the way it fights cross-border corruption, he said.

Meanwhile, domestic security departments and prosecutors must improve their investigative abilities so they can provide solid proof to foreign partners.

"Corrupt officials may buy properties overseas, but foreign police cannot freeze their assets freely," Huang said. "This requires the Chinese side to provide evidence to prove funds for the purchases were gained via illegal means."

Huang said Chinese authorities should pay special attention to tracking and collecting evidence regarding money transfers and obtaining immigration status. He also suggested developing a database of information about fugitives who have fled overseas and setting up a monitoring system to prevent dirty officials from moving their money outside China.