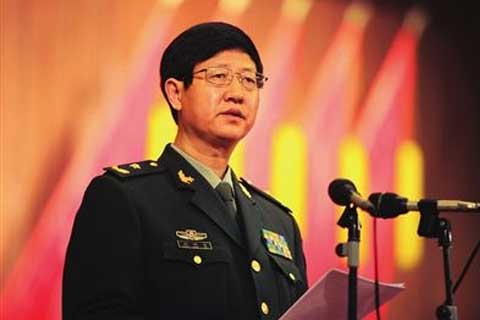 (Beijing) – China's military said on May 29 that two more of its officers are being investigated for graft, bringing the number of People's Liberation Army (PLA) officers to run afoul of corruption investigators to 35.

Zhou Minggui, the deputy director of the Nanjing command's politics department, is the latest officer to have his graft case handed to military prosecutors. He was placed under investigation by the PLA's graft watchdog in January.