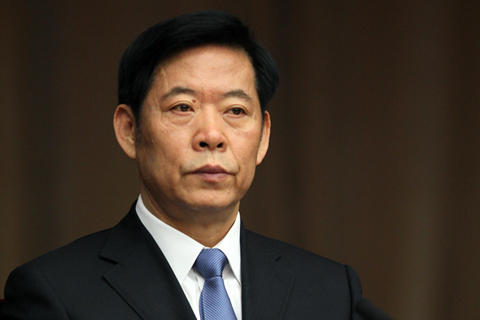 (Beijing) – The head of the government's occupational safety agency was detained by Communist Party graft fighters as he was coordinating efforts to find people who were missing after a huge blast shook the northern port city of Tianjin and killed more than 100 people.

The Central Commission for Discipline Inspection Commission (CCDI) said on August 18 that Yang Dongliang, the head of State Administration of Work Safety since 2012, has been placed under investigation on suspicion of "severe violations of discipline and the law," a phrase that usually means corruption.