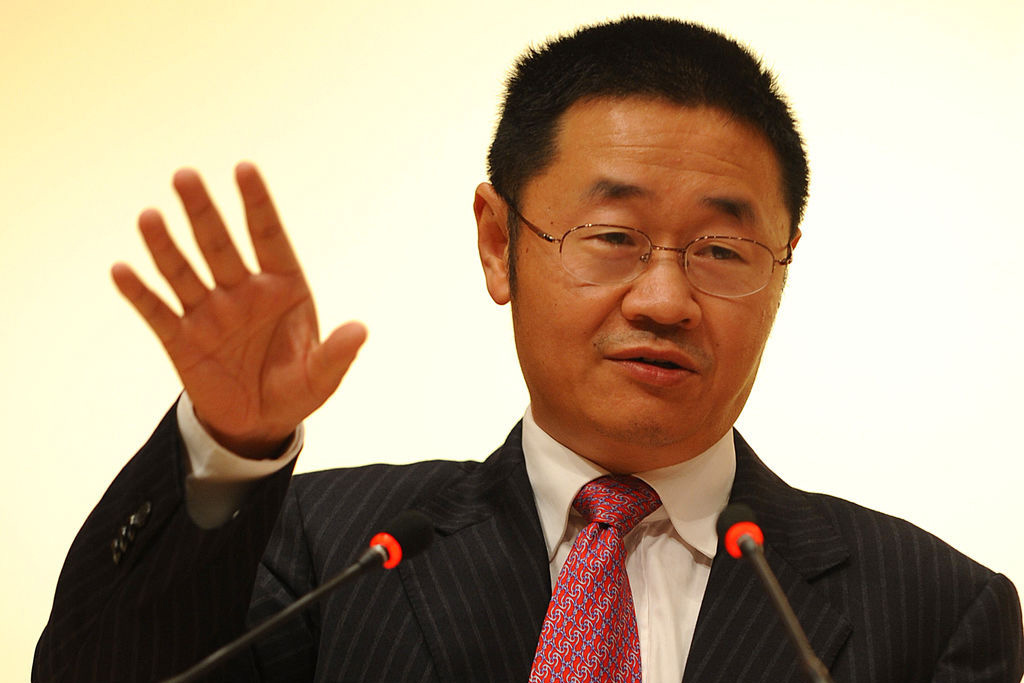 (Beijing) – An assistant chairman at the China Securities Regulatory Commission (CSRC) has come under investigation by the Communist Party, just after the regulator fined brokerages he oversaw for their involvement in margin trading it blames for recent stock market volatility.

Zhang Yujun, 52, was placed under investigation for "severe violation of discipline," a phrase the party usually uses for corruption, the Central Commission for Discipline Inspection said on its website on September 16. The graft buster did not say why exactly it is investigating Zhang.

Zhang has been an assistant chairman at the CSRC for three years. He primarily oversees financial institutions including securities firms, fund investment companies and asset management firms.

The regulator recently showed it is displeased with securities firms because they used software that let stock investors buy shares through unsupervised margin trading, meaning with borrowed money.

The CSRC said the software let investors borrow anonymously, which meant more risk. It has punished several securities firms recently with large fines for failing to supervise the activities.

Zhang has talked tough on margin trading done outside the CSRC's supervision. In a meeting in April with executives of securities firm executives, he told them not to aid so-called umbrella trusts, which involve moving money from bank wealth management products or from peer-to-peer lending sites to stock investors, who borrowed the money to buy shares.

The probe into Zhang has surprised many people in the securities industry. Recent talk about him often centered on how he might be promoted to the central bank as deputy governor, people close to the matter said.

Zhang is the only person who has managed both the Shanghai and Shenzhen stock exchanges. He joined the CSRC in 1993, and two years later was sent to serve as deputy general manager of the Shenzhen bourse.