The Path to Building a Well-Off Society 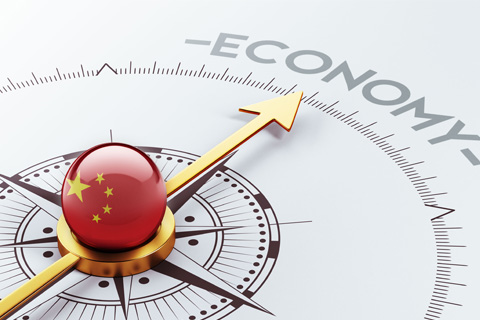 The Communist Party's 18th Central Committee released a proposal for a major economic development plan on October 29 at the end of a four-day plenum, the fifth time the body has met.

The related 13th Five-Year Plan will be finalized in March, and its implementation is not only key to China's hopes for building a well-off society by 2020, but it is also crucial to efforts to transform the economy.