Beijing Party Figure 'Got Homes for Well Below Market Value' 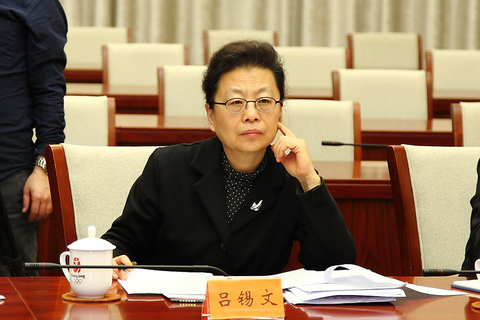 (Beijing) – A Communist Party figure in Beijing who has been the only official in the capital to become a target of a major graft crackdown bought luxury homes in a downtown district for far below market value, says a person with knowledge of the inquiry into her.

Lu Xiwen, a 60-year-old vice party secretary of Beijing, bought at least two homes for far less than the 20,000 yuan per square meter price tag when they first hit the market, the source said.