By staff reporters Bao Zhiming, He Xin and An Limin 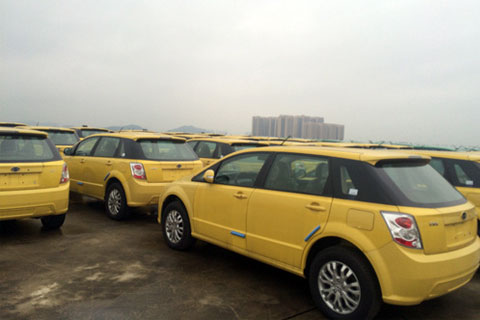 (Nanjing) – China's largest electric vehicle manufacturer, BYD Auto Co., is under intense scrutiny following the death of a Nanjing auto dealer who accused the company of bilking a government subsidy program and a Caixin probe suggesting the charge may have legs.