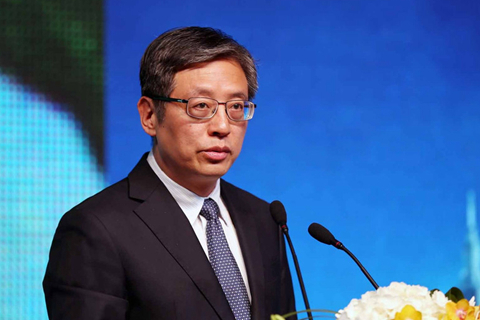 The appointment was announced during a CIC meeting on June 28, a person who was present at the session said.

He was appointed as the vice mayor of Shanghai in December 2007. During his stint, he helped groom Shanghai into an international financial hub and establish the city's free trade zone in September 2013, which served as a test bed for economic reform, the source said.

He has been credited for a pilot program to make the yuan fully convertible inside the Shanghai free trade area, according to the source.

The outgoing Chairman, Li, has headed the sovereign fund from January 2014 and had pushed for the aggressive overseas expansion of the CIC to help cushion a slowdown in the Chinese economy.

The state-owned company launched a new subsidiary, CIC Capital Corp. in July 2015, to invest in infrastructure, agriculture, forestry and fisheries projects aboard.