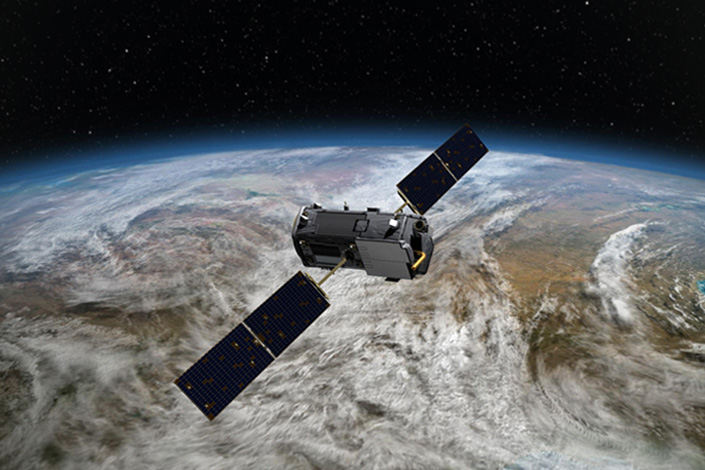 The satellite, which blasted off on top of a Long March-2D rocket from the Jiuquan Satellite Launch Center in the northwestern province of Gansu, will allow Chinese scientists to monitor the concentration, distribution and flow of carbon dioxide in the atmosphere.

The launch places China on a par with Japan and the United States, which launched similar satellites into space in 2009 and 2014 respectively, said Gong Jiancun, a deputy director of the National Space Science Center.

The Chinese-developed satellite can provide China with data independent of those from the other two satellite systems, giving Chinese negotiators greater leverage in global climate change discussions, he said.

"What other countries have developed doesn't invalidate the necessity for China to own a similar satellite and, to the contrary, we should also have something that others have done well," Gong told China Youth Daily.

The satellite can also detect the level of other particulate matters that can help scientists better understand formation of air pollution and come up with more accurate weather forecasts, Yang Zhongdong, the chief engineering of the satellite's ground system, told the official Xinhua News Agency.

The launch of the satellite has taken on more significance as vast portions of northern China were enveloped in toxic air for five consecutive days that ended Wednesday. The smog disrupted flights and forced the closure of factories and schools.