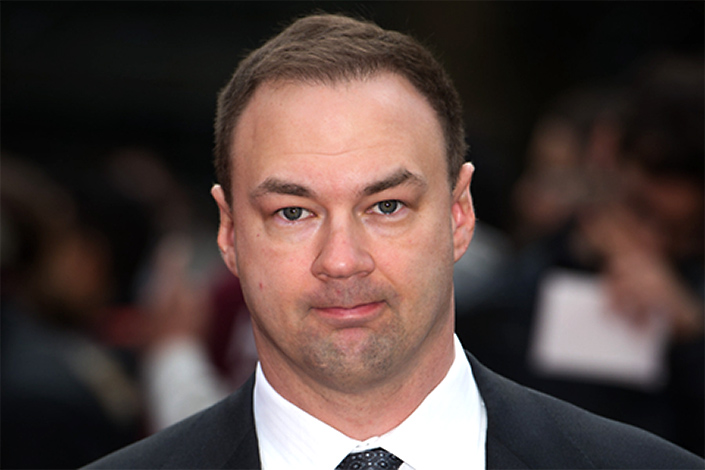 (Beijing) — The CEO of Legendary Entertainment has resigned, a year after the Hollywood studio was purchased by China’s Wanda Group and just a month after its first major China co-production flopped.

Thomas Tull has left the company as part of a broader overhaul, Wanda confirmed on Thursday. His departure comes almost exactly a year after Wanda announced its $3.5 billion purchase of Legendary, whose credits include Jurassic World and Warcraft.

Wanda denied that Tull’s departure was linked to the disappointing performance so far of The Great Wall, a historical fantasy that was the most expensive China-Hollywood co-production of all time with a budget of $150 million. The movie starred Matt Damon and major Chinese actors, and was directed by one of China’s best known directors, Zhang Yimou.

But the film has generated just 1.14 billion yuan ($166.4 million) to date in the month since its China release. It will make its global debut on Feb. 17, but must nearly triple its current box office earnings just to break even, according to industry analysts.

Legendary was already struggling financially when Wanda purchased the company a year ago. It posted a loss equivalent to 2.24 billion yuan in 2014, and the figure grew to 3.23 billion yuan in 2015 due to weak performances of several of its films.

Wanda’s Legendary purchase was part of the company’s broader push into the film industry, as the company tries to diversify from its roots as a real estate company. Wanda reportedly was vying for a stake in major studio Paramount Pictures last year, but that deal ultimately collapsed when Paramount’s parent decided not to sell.

The company later signed a big film co-production deal with Sony Pictures, another big Hollywood studio. At the end of last year, it also agreed to buy Dick Clark Productions, a live-event specialist whose credits include broadcasts of the annual Golden Globe Awards.