By Zheng Lichun and Coco Feng 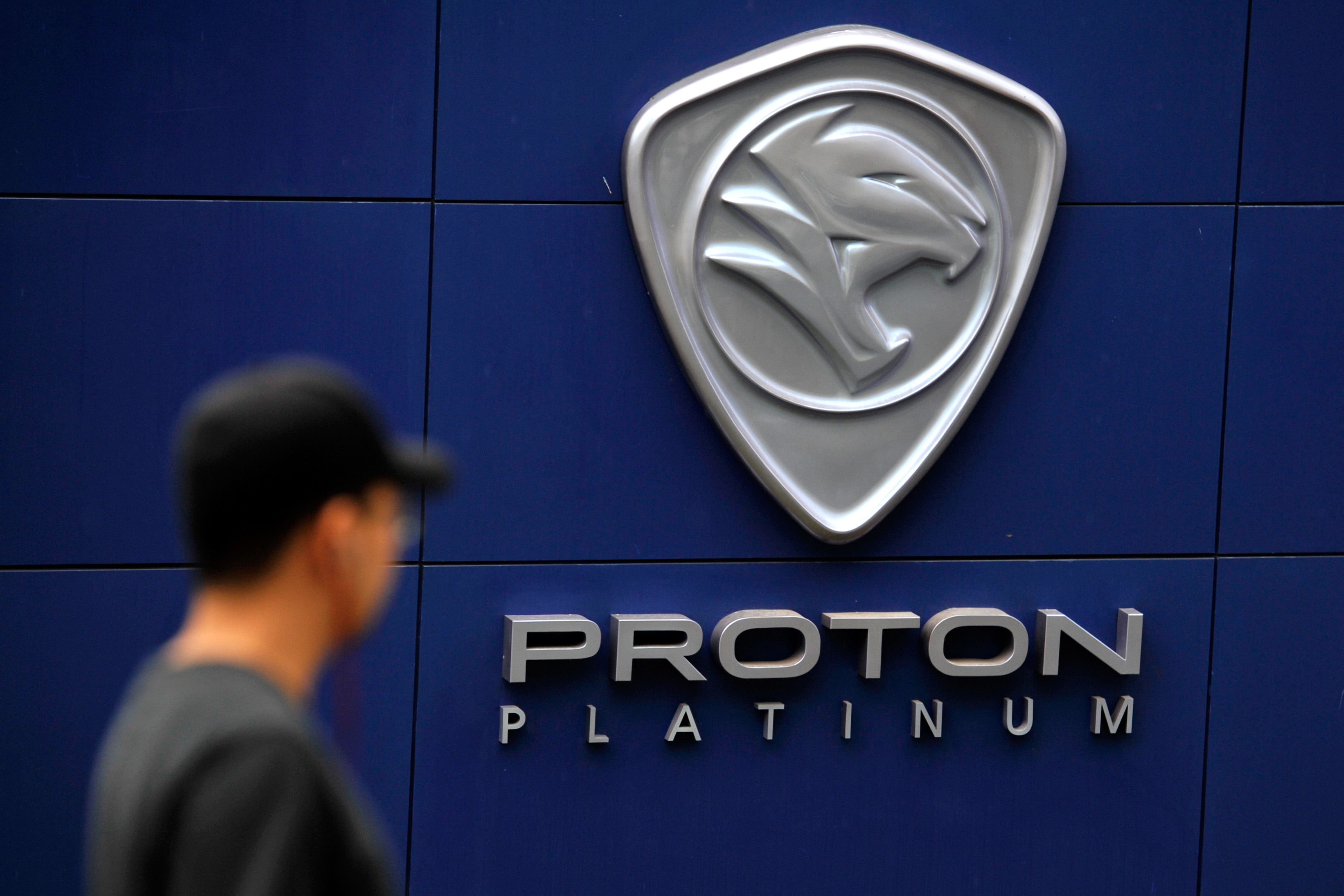 Geely Automobile Holdings Ltd. is among the companies bidding to make a strategic investment in Malaysian automaker Proton Holdings Berhad, according to a report in Malaysian newspaper The Star. Photo: IC

(Bejing) — Malaysian automaker Proton Holdings Berhad said it is selecting a foreign strategic partner to revitalize the company, as media reported one suitor was Geely, a leading Chinese player.

Proton, together with owner DRB-Hicom, is in the process of identifying the ideal partner, and will announce the result by the end of June, DRB-Hicom said in a statement on Wednesday.

Geely’s mainland-based parent company, Zhejiang Geely Holding Group Co. Ltd., made its name in the global market in 2010 when it paid $1.8 billion for Volvo, even though the Swedish carmaker’s revenue was then 20 times that of its new owner’s. Geely Holding Group also made headlines in 2013 when it purchased the struggling Manganese Bronze, maker of London’s famous black taxis and now known as The London Taxi Co.

Revenue of the Hong Kong-listed Geely has grown by 50% since the Volvo acquisition, and its parent has been seeking more opportunities outside China. In 2014, it held talks with Proton for collaboration in technology, Chairman Li Shufu said in an interview last November.

China is the world’s largest auto market, but its domestic companies have had limited success exporting their cars. Total vehicle exports reached just over 800,000 last year, up 7.2%, according to the China Association of Automobile Manufacturers. But revenue from exports fell 4.24% to $76.7 billion for the year.