Didi Drives Into Silicon Valley in Search of Intelligence 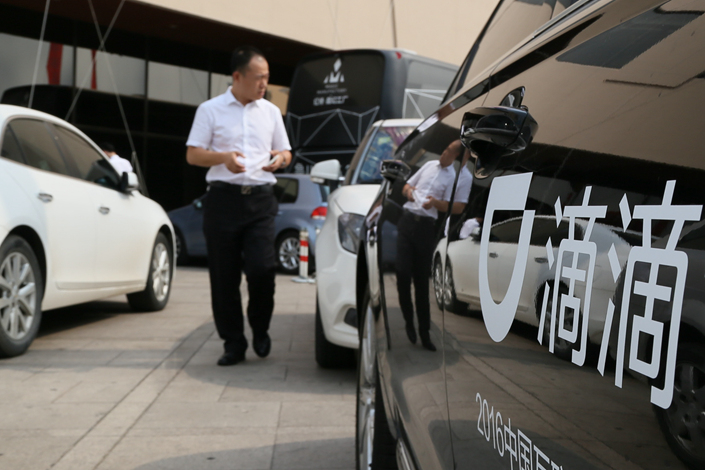 (Beijing) — Chinese ride-hailing app Didi Chuxing has set up an artificial intelligence (AI) lab in Silicon Valley in hopes of drawing talent for a future race into self-driving vehicles and to better analyze its hoards of ride-sharing data.

“The next decade will see Didi make breakthroughs in new-energy and self-driving vehicles and intelligent transportation systems, with the world’s most abundant source of transportation data,” Chief Technology Officer Zhang Bo said at a launch event for the new lab in Mountain View, California, on Wednesday.

Beijing-based Didi bought out the China operations of Uber, its former chief local rival, in August, though that deal has yet to close. But despite their China tie-up, Uber remains one of Didi’s largest obstacles in international markets such as India, Brazil, the U.S. and Southeast Asia, where Didi has presences through local partners Ola, 99, Lyft and Grab.

The former contest between Didi and Uber in China may continue in the AI realm, after the former recently poached security expert Charlie Miller from the latter.

Didi expects the new lab, its first physical presence in America, to absorb a number of skilled machine and information-security experts from the area, which is home to other AI departments of top global tech firms like Google Brain and gaming company NVIDIA. A number of Chinese firms have also set up R&D centers in the area, including telecom giant Huawei Technologies Co. Ltd., online search leader Baidu Inc. and video operator LeEco.