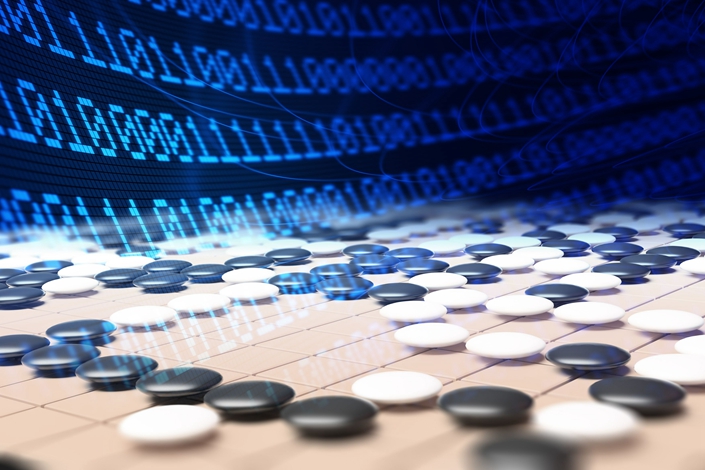 (Beijing) — The ancient board game of Go has a new fan from the high-tech realm, with the tournament debut of a computer that internet giant Tencent hopes will become the pastime’s newest master.

Tencent’s cyber Go master, known as Fine Art, made its first major appearance in Tokyo this week at the futuristic UEC Cup tournament where all the competitors are computers. The match marked the first trip outside China for Fine Art, which took the overseas step at the tender age of less than 1 year old.

Fine Art advanced to the final 16 in the tournament’s first phase, and then took the championship by defeating a Japanese rival named DeepZenGo. This year’s tournament featured 30 entrants, including the Crazy Stone computer from France, as well as DarkForest, an entrant sponsored by US social networking giant Facebook.

“We’re quite excited that Fine Art could win the UEC Cup, this was quite a rare and dear experience,” said Tencent vice president Yao Xing. “Fine Art is different from other AI lab products because it benefitted from … constant interaction with some of the world’s best Go players.”

With its first major victory in hand, Fine Art will face a human Go master at another match set for next Sunday, also in Japan.

Tencent Holding Ltd. is in a race with Chinese internet rivals Baidu, Inc. and Alibaba Group Holding Ltd. in the artificial intelligence (AI) realm, as the trio and many others answer Beijing’s call to develop cutting-edge products and services based on computers that can think for themselves.

Fine Art’s roll-out also comes about a year after a high-profile match that saw Google’s AlphaGo computer defeat a South Korean master 4-1 in a five-game match at the ancient game. That match mesmerized many average Chinese, and was followed by a visit to one of China’s leading academies for the game by Google Inc. CEO Sundar Pichai.