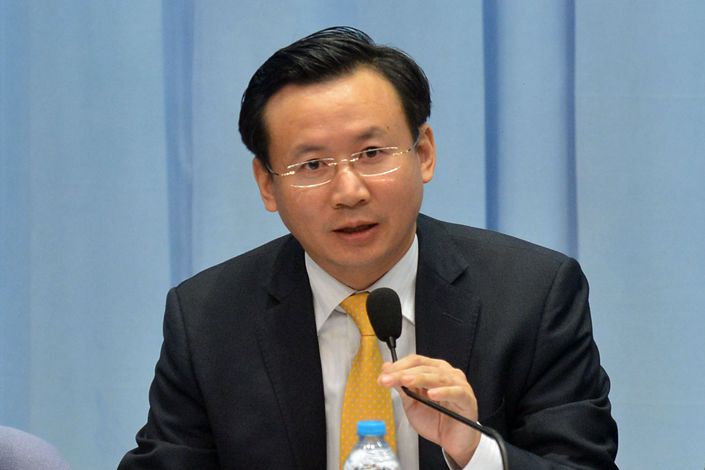 (Beijing) — Zhang Xin, deputy director at the Shanghai branch of the People’s Bank of China (PBOC), has been appointed as deputy administrator of the State Administration of Foreign Exchange (SAFE), sources familiar with the matter told Caixin.

In 1989, Zhang graduated from the PBC School of Finance, which was founded in September 1981 by the central bank. He graduated from Columbia Business School with a doctoral degree in finance in 1996, before becoming a senior financial economist in the World Bank the next year. He was a member of a team in charge of coping with the Asian financial crisis, undertaking projects that helped revamp capital markets in countries with unstable financial conditions.

Zhang returned to China in 2000, to take up the position of deputy director of a department supervising publicly traded companies at the China Securities Regulatory Commission (CSRC). He was part of the team that drafted the milestone regulation on the acquisition of listed companies.

In a press conference last November, Zhang told reporters that the central bank was intensifying efforts to fight money laundering, the financing of terrorism and tax evasion in the Shanghai Free Trade Zone. In addition, cross-border capital flows would also came under increased scrutiny, in a bid to detect any abnormal behavior.