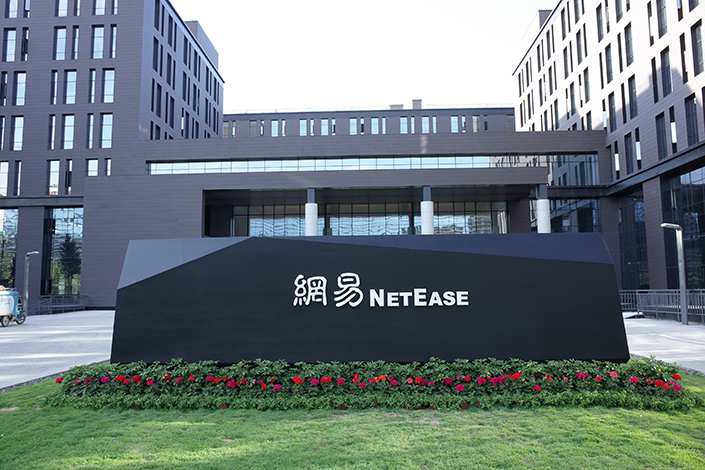 NetEase Cloud Music said it is now valued at about 8 billion yuan, based on the latest funding from Shanghai Media Group (SMG), as well as the digital media unit of Hunan Satellite TV, according to an announcement released on Tuesday in the U.S. Also participating in the round was a fund tied to CICC, one of China’s oldest and most influential investment banks.

NetEase launched the cloud music service in 2013, and to date it has 300 million users, the company said. The new money will be used to improve the current product, and also for acquisition of new content, it said.

The move into music is part of NetEase’s broader strategy to diversify beyond its dependence on games, which now account for about three-quarters of its revenue. In addition to music, the company has also recently launched a cloud services business. It also operates a popular web portal, though that part of its business has stagnated in recent years. NetEase has said it wants to spin off the unit, possibly for a separate listing.