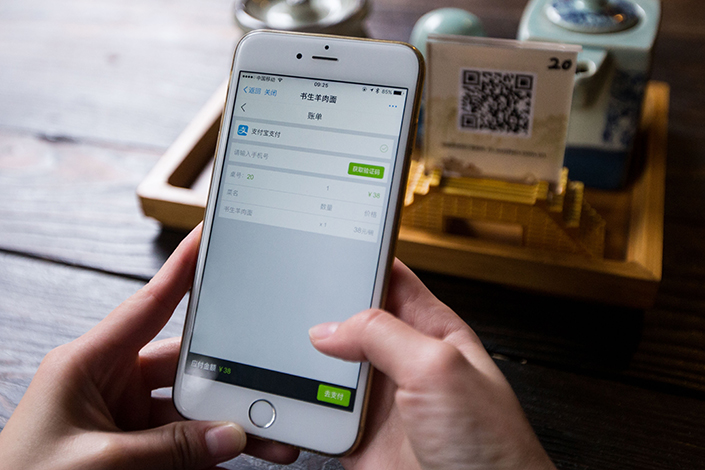 (Beijing) — Alibaba affiliate Koubei is elbowing rivals for a bigger piece of the restaurant pie.

Koubei will reserve its users a table, secure a spot in line at no-reservation restaurants to reduce wait times, place orders in advance, and offer deals through special promotions.

Previously, Koubei was known mostly for its pay service at 3 million shops and restaurants, offered through mobile wallet Alipay, that allows its users to directly withdraw money owed from their bank accounts to settle bills.

“The only way to draw more user traffic is by harnessing the entire transaction process,” Koubei Senior Vice President Chen Sheng said. “What we can do with payment, where we have been focusing, is very limited.”

The move is Koubei’s most aggressive since its latest $1.1 billion financing round, as it takes on well-established “on-demand” players like Dianping and WeChat’s service accounts, which already were offering similar services.

Alibaba Group Holding Ltd. founded Koubei more than a decade ago, but it didn’t go into full operation until June 2015, when the e-commerce giant and Ant Financial Services Group, its former financial affiliate and the operator of Alipay, jointly injected 6 billion yuan to restore the brand.

After its revival, Koubei moved in on food deliveries, but has had little success: As of the second quarter of last year, more than 90% of the market was owned by the three major takeout services — Baidu, Meituan and Ele.me — according to figures from consulting firm Analysys

A year ago, Koubei gave up directly competing in restaurant delivery services. That area is being covered by Ele.me, a meal-delivery service that Alibaba invested $1.25 billion in for a 28% stake.

In September, Koubei CEO Fan Chi described a new business path that will focus more on added-value services to help merchants better understand and target their users, instead of using costly subsidies and group-buy deals.