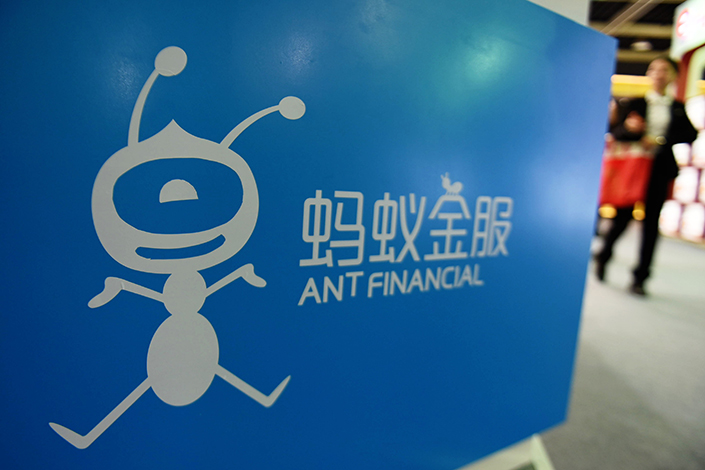 (Beijing) — Ant Financial Services Group has turned up the rhetoric in its bidding war for U.S. money transfer specialist MoneyGram, accusing its rival of playing on xenophobia and drawing attention to Euronet’s own large foreign footprint.

Ant accused Euronet Worldwide Inc. of launching “broad-based political attacks in Washington … in an attempt to stop a compelling transaction involving a core competitor,” according to a statement issued in the U.S. on Wednesday by the Chinese company, the former financial arm of e-commerce giant Alibaba Group Holding Ltd.

Ant made a friendly offer in January to buy MoneyGram International Inc. for $880 million, only to be surprised when Euronet, based in the U.S. state of Kansas, made a rival bid two months later that was 15% higher.

Besides offering a higher price, Euronet has also said it has a better chance of closing a deal without regulatory resistance due to its status as a US-based company. By comparison, a number of Chinese purchases of U.S. assets have met with resistance over the last two years, though most of those have been in the more sensitive high-tech sector.

MoneyGram shares now trade at $16.55 in New York, or nearly 9% above Euronet’s offer of $15.20, indicating investors believe higher bids may be coming. Ant has declined to raise its original $13.25 offer so far, but instead has issued previous statements saying it was committed to the deal and would protect user privacy and information security.

“Euronet has sought to create phantom national security arguments and encouraged political interference in a commercial transaction,” Ant said in its latest statement, attributed to Doug Feagin, president of its international division.

Ant went on to point out Euronet’s own foreign connections, saying the company’s operations “are primarily in Eastern Europe, where the company was founded and is still heavily concentrated.” Euronet’s latest annual report shows the company generated about 70% of its revenue outside the U.S. in 2015, with Germany, Britain and Poland as its largest markets after America.

A Euronet spokeswoman could not immediately be reached for comment.

Ant Financial is China’s leading private financial services provider, whose core asset is its Alipay electronic payments service. The company has remained largely confined to China despite its breakneck growth, and even its early steps onto the global stage are mostly targeted at Chinese traveling abroad.

Its MoneyGram purchase would mark a major shift from that China focus, adding to Ant Financial’s attraction to investors as it prepares to make an initial public offering in Hong Kong, the Chinese mainland, or both as soon as this year.