By Dong Tongjian and Wu Xiaomeng 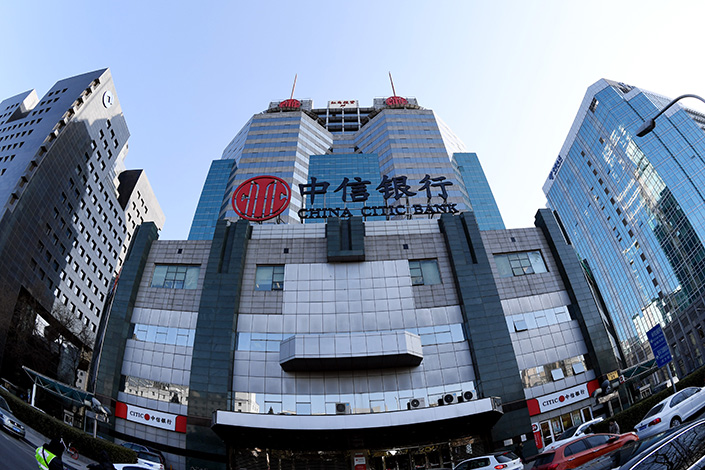 (Beijing) — One of China’s largest lenders plans to continue issuing so-called “secured homeowner loans” to consumers who use their homes as collateral, despite a debate over whether the practice is fueling a property market frenzy.

“We will allocate more assets toward issuing personal credit products in 2017,” Fang told a reporter on the sidelines of a China Banking Regulatory Commission (CBRC) meeting Thursday. “We will continue issuing homeowner secured loans, a credit product that has garnered a good reputation and brand popularity.”

Funds borrowed through secured homeowner loans are supposed to be used for general consumer spending. But some experts say consumers have been using the money for real estate investments, which in turn has helped drive home prices across the country ever-higher.

Chinese law says money borrowed through secured homeowner loans cannot be used for home purchases. In 2014, the Beijing branch of CBRC declared directly that the loans may not be used for investments or for buying homes.

But a banker who asked to remain anonymous told Caixin that, in fact, that’s exactly what some consumers have been doing.

Yulia Wan, a banking analyst with Moody’s Investors Service, said real estate market leverage in China has been influenced by the use of secured homeowner loans.

Several bankers admitted to Caixin that their banks find it hard to follow the money trail after a secured homeowner loan has been issued to a consumer.

“Some of the funding raised through secured homeowner loans was used to purchase houses, which increased the leverage in the property market,” said Wan.

Because housing prices in many parts of the country increased dramatically in 2016, Wan and the anonymous banker said, home collateral values may now be inflated and could pose future risks to lenders if property prices fall.

For example, the average home price in Beijing rose more than 63% overall between October 2015 and February, the China Securities Journal reported.

Governments in cities with hot real estate markets have taken steps designed to prevent runaway, home-price inflation. Chen Zhenggao, the minister of the Ministry of Housing and Urban-Rural Development, said in February that the government would take multiple steps including fiscal and legal measures to control property prices.

Secured homeowner loans typically mature in three to five years, and usually with a cost up by 10-30% from the benchmark interest rate of 4.75%.