By Zhang Congzhi and Li Rongde 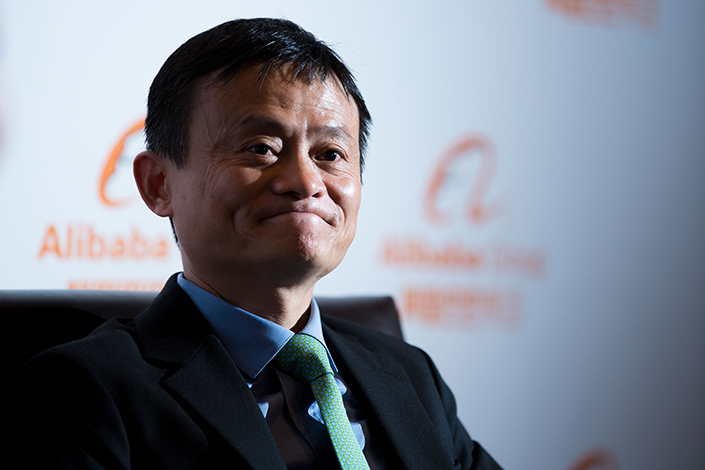 Jack Ma, founder and executive chairman of Alibaba Group, is seen at the launch of Alibaba's Australia and New Zealand office at the Grand Hyatt Hotel in Melbourne, Australia, on Feb. 4, 2017. Photo: Visual China

(Beijing) – China’s top 100 philanthropists have donated more than 110 billion yuan ($15.9 billion) in total over the past six years and an increasing share of it went into research programs and environmental protection, a recent survey found.

The top 13 philanthropists each donated at least one billion yuan over the past six years, according to the report by China Philanthropy Research Institute, affiliated with Beijing Normal University and China Global Philanthropy Institute in Shenzhen.

China recorded 468.5 billion yuan in charitable donations from 2011 to 2015, according to state-backed think tank Chinese Academy of Social Sciences. No official figures are yet available on the amount of charitable giving last year.

Many donors used their money to support education or poverty-alleviation projects, continuing a trend seen in the past, Cheng Fen, the lead author of the report, said. But an increasing number of donations also went toward research and development programs for cutting-edge technology and environmental protection, she said.

Chinese philanthropists with big money to give are changing how charitable organizations work, said Wang Zhenyao, head of China Philanthropy Research Institute. “With large sums to give, big donors have taken on the responsibility of bringing social and economic changes,” he said.