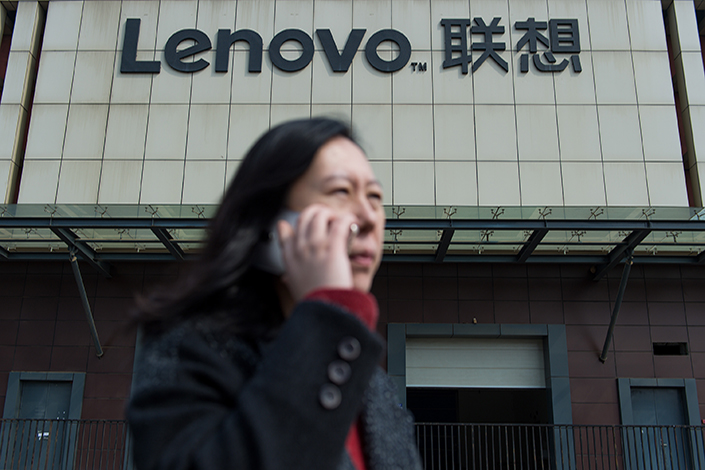 Global PC giant Lenovo announced a reorganization of its China unit, which accounts for more than a quarter of its sales, extending a string of major recent moves by CEO Yang Yuanqing to try to revive the struggling company.

Yang announced the latest reorganization in a Tuesday post on his microblog, saying the company’s China region will now be divided into two groups — one focused on personal computers and smart devices, and the other on data centers.

“At the moment, the PC industry is transforming from traditional computers to ‘new’ PCs, and the China market for a new generation of smart devices is developing quickly,” Yang said in his post. “In order to seize on opportunities created by this massive change, … we need to make an equally massive change to our business model and organization.”

Under the reorganization, former Lenovo executive Liu Jun will return to the company to head the company’s personal computing and smart device group for China, Yang said. Another executive, Tong Fuyao, will head the data center group for the China region, he added.

Lenovo’s shares closed up 0.8% in the Wednesday trading day in Hong Kong. But they have lost more than half their value over the last two years, as the company’s plans to transform its success in PCs to the smartphone sector have yielded mostly disappointing results.

The company’s profit fell by two-thirds in its latest reporting quarter, as its smartphone sales plunged 26%. Adding to its woes, Lenovo also lost its longtime crown as the world’s largest PC maker to HP Inc. in the first quarter of this year.

Yang has made a number of major moves to try and right his ship, including a management reshuffle late last year that saw the company change three of its top managers.