Alibaba Looks to Boost Sales Beyond Mainland With Tmall World 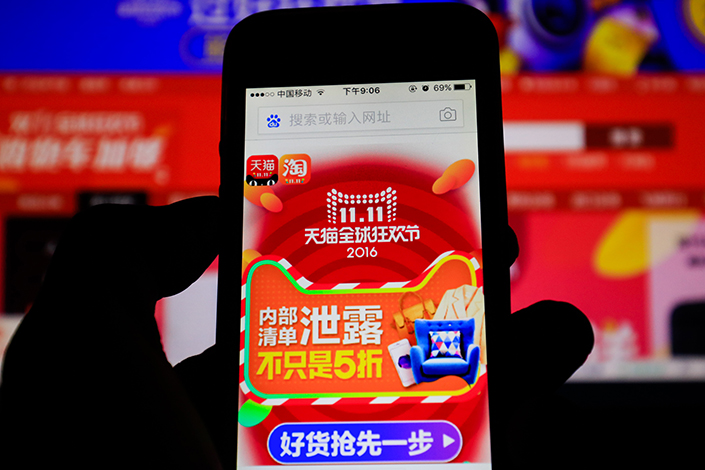 (Beijing) — Alibaba is eyeing the wallets of Chinese communities in Southeast Asia, integrating more domestic brands into its existing sales channels in order to tap into markets beyond the Chinese mainland, in a bid to lure customers with similar shopping needs and tastes.

“Domestic Chinese merchants whose products attain certain quality and certification standards will be able to sell through a single platform to multiple markets,” said Zhang Zhouping, director of cross-border business at the China E-commerce Association.

“This answers the calls of export-based manufacturers, who desperately seek new channels for their products as traditional trade remains limp.”

Hong Kong, Taiwan, Singapore and Malaysia are the core regions where the Chinese e-commerce giant will launch its Tmall World brand, to broaden its scope in these markets with better “logistics, payment and localization support,” the company said in a press release.

However, others in the industry believe that Tmall World’s prospects might not be as rosy as the company would like its merchants to believe.

Although Alibaba brings the goods of thousands of certified foreign sellers to the doorsteps of Chinese consumers through Tmall Global, the international reach provided to domestic manufacturers seeking export is far less mature, and mostly achieved through Alibaba’s lesser-known Aliexpress and Lazada services.

“Vendors on Aliexpress have seen their share of troubles selling through the platform, to say the least,” said Pan Yehui, the executive president of a trade association in Yiwu, a city known for making goods for export. “There’s no localization to speak of, and those trying to export this way are merely cannon fodder.”

“Previously, Alibaba promised merchants that Aliexpress was the path to the global marketplace, and after they made a profit charging fees on merchants, the company is now turning in a new direction,” said Pan, complaining of heavy expenses sellers must pay with every new export platform.

Currently, shoppers in Southeast Asia, greater China, Japan, the U.S., and Canada are technically able to purchase items manufactured in China through the international version of Taobao, but transactions are not always possible.

Chinese is the only language of communication for nearly all shop owners, while shipping fees for a 10 yuan scarf may ring in as high as 200 yuan, and many of the payment methods preferred by overseas shoppers are not supported.

Alibaba currently has a presence in Southeast Asia through online retail site Lazada, in which it acquired a majority stake in April last year.

The company is considering a complete buyout of Lazada as the two increase cooperation, said Alibaba Vice President Joseph Tsai during its investor conference last week.

Online consumers in Malaysia and Singapore can buy apparel, electronics and other goods from mainland Chinese vendors through a special “Taobao Collection” entrance on Lazada. These purchases do not charge extra taxes or shipping fees, the website says.

Alibaba’s plans to expand Tmall World international come shortly after its rival JD.com said it plans to launch services in Thailand by the end of the year, Reuters reported, adding to existing activities in Indonesia.