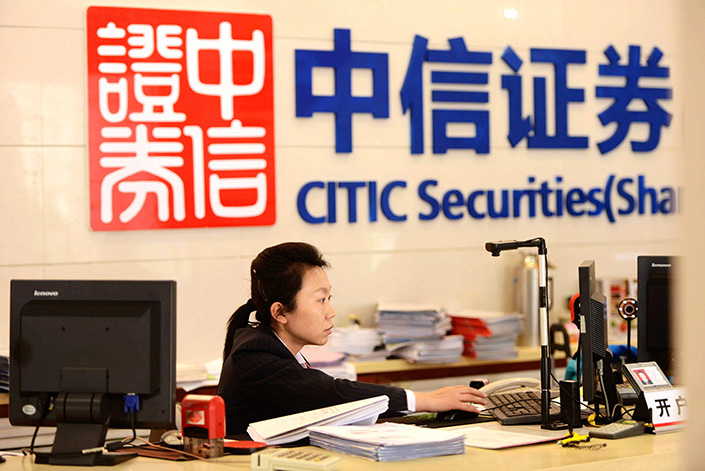 Xu Gang, a high-profile Chinese banker who returned to Citic Securities Co. in February 2016 after being involved in government probes into insider trading, has recently joined another Citic unit as non-executive director.

CSC Financial Co., one of Citic Group’s smaller brokerage units, said in a recent company filing with the Hong Kong Stock Exchange that the 47-year-old banker’s appointment had been approved by China’s securities regulator.

Following the stock-market meltdown in mid-2015, the government said it had detained Xu and several other executives at Citic Securities, among others, son suspicion of illegal trading activities.

Xinhua News Agency reported in August 2015 that Xu admitted to insider trading. It is not known if he was punished. Xu couldn’t be reached for comment.

Before the probe, Xu was considered one of the most powerful bankers in China. He oversaw the research and brokerage operations of Citic Securities, and was a managing director and a member of the firm’s executive committee.