By April Ma and Huang Kaixi 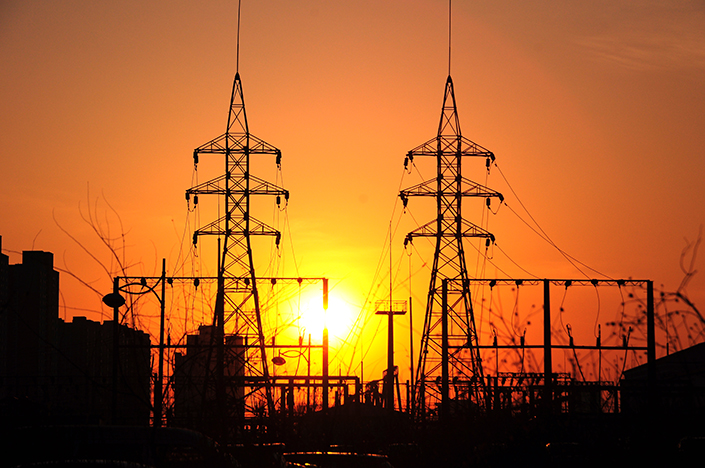 The State Grid Corp. of China has closed a deal that makes it the second-largest stakeholder of Greece's national power operator. Photo: IC

(Beijing) — The State Grid Corp. of China has closed a deal that makes it the second-largest stakeholder of Greek national power operator ADMIE SA, as the world’s largest utility company continues to invest in overseas assets.

The 320 million euro ($356.5 million) transaction gives the State Grid a 24% stake in ADMIE, according to an announcement on the Chinese company’s website. The State Grid said the investment will be more than just a financial stake, with the Chinese company planning to appoint ADMIE’s CEO, chief financial officer and a board member, and setting up a management team in Greece.

The deal is part of a spinoff plan for ADMIE from Greece’s state-owned power utility Public Power Corp. (PPC), which had approved an international bid for a 24% stake in its power distribution arm under a government bailout program. PPC had agreed to the partial sale of the operator while the state continued to hold a controlling stake.

The State Grid succeeded in its ownership bid in July, and now has the second-largest stake in the firm after the Greek government, which has a 32% retaining stake. The Greek sovereign wealth fund claims nearly 18% of the company, while the remaining 25% is dispersed among other investors.

“There is huge potential here because ADMIE is an important component of the cross-Mediterranean electric grid, and the junction point for the Asia-Europe and Asia-Africa grid connection,” State Grid CEO Shu Yinbiao said at a ceremony on Tuesday.

Shu said the company is willing to support ADMIE’s network expansion projects interlinking the Greek islands and countries outside Greece, and to aid and promote the development of new-energy sources.

This is the State Grid’s latest addition to its lineup of overseas acquisitions. The distributor of power to more than 90% of China also holds a 25% stake in Portugal’s national grid operator Redes Energeticas Nacionais, and 10% of the national grid of Italy.