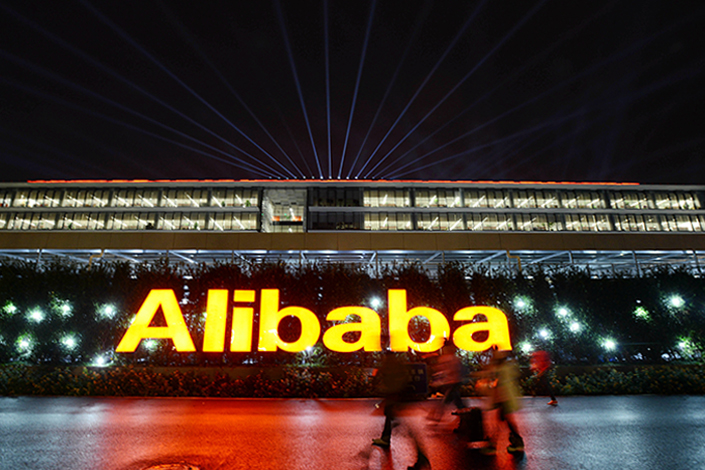 Alibaba is paying $1 billion to boost its stake in Lazada Group, a Southeast Asian e-commerce platform, from 51% to around 83%, the two companies announced Wednesday.

Lazada is Southeast Asia’s largest online marketplace, with over 100,000 sellers and users in Indonesia, Malaysia, the Philippines, Singapore, Thailand and Vietnam. “The e-commerce markets in the region are still relatively untapped,” Alibaba CEO Daniel Zhang said. “We see a very positive upward trajectory ahead of us.”

Only 3% of Southeast Asia’s retail sales are made online. E-commerce accounted for 10% of retail sales last year in Alibaba’s home market of China, according to the country’s Ministry of Commerce.

The Chinese e-commerce giant has lately been eyeing consumers in Southeast Asia, announcing two weeks ago that it plans to launch its Tmall World platform in Singapore and Malaysia.

Lazada will still operate under its own brand after Alibaba’s latest purchase.