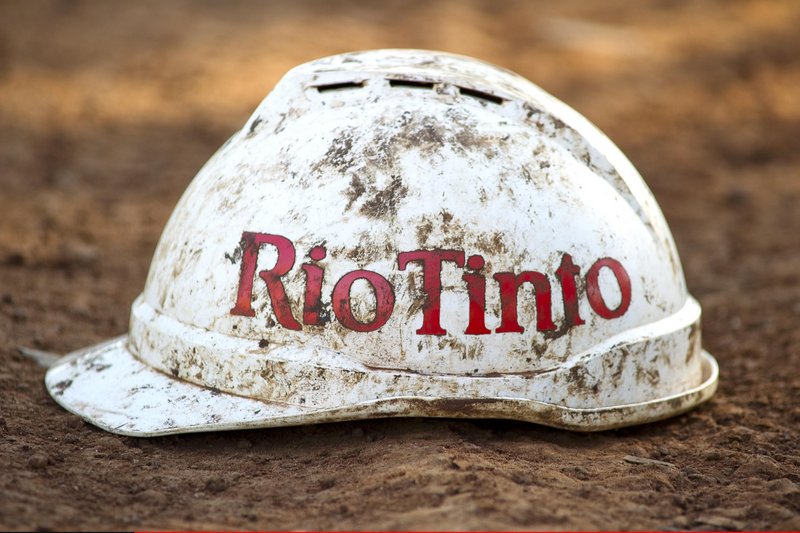 The deal followed three rounds of bidding and months of speculation. Rio Tinto first agreed in January to sell Coal & Allied to Yancoal for $2.45 billion as part of Rio Tinto’s business reshuffle amid the downturn in commodities. Yancoal’s offer included an initial $1.95 billion in cash, followed by $500 million in annual installments.

Earlier in June, Swiss-based commodities trader Glencore bid $2.55 billion, $2.05 billion of it upfront and $500 million in installments over five years. In response, Yancoal offered a single payment of $2.45 billion and agreed to pay a termination fee of $100 million if the transaction didn’t go through.

Glencore responded by increasing its bid to $2.675 billion, payable in full upon completion. Glencore also offered a $225 million deposit, which would be forfeited if the transaction failed to obtain regulatory approval.

Yancoal finally sealed the deal on June 25 by adding extra incentives. It offered $240 million in royalty payments and an increased termination fee of $225 million. The offer also included financial assistance of $2.1 billion from Yancoal’s parent company if it could not raise the money from debt financing.

Rio Tinto, which is dual listed in Australia and Britain, confirmed Yancoal as the preferred buyer on June 26. Rio Tinto’s shareholders in London and Australia held separated votes on Tuesday and Thursday, and a combined 97.2% of shareholders backed the Yancoal offer.

Rio Tinto said it expected to close the transaction in the third quarter. The deal will give Yancoal access to Coal & Allied’s mines in the Hunter Valley region of New South Wales, including Hunter Valley Operations, Mount Thorley and Warkworth, as well as a 36% stake in Port Waratah Coal Services, the owner of two terminals at Australia’s largest thermal coal port at Newcastle.

Yancoal had $7.7 billion in total assets by the end of 2016 with a debt-to-asset ratio of 82%. The company reported a $227 million loss in 2016, the fourth consecutive annual loss. Coal & Allied registered $339 million profit last year.