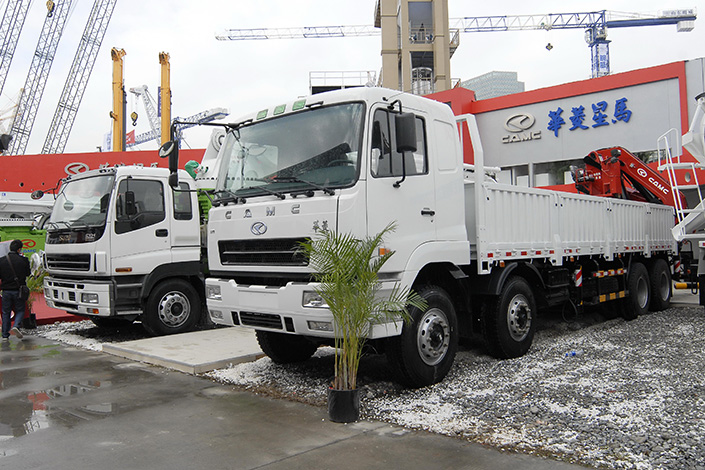 (Beijing) — Mergers among state-owned giants are taking place in the machinery industry, with the latest being the consolidation of a pair of leading equipment manufacturers, followed by one of the two restructuring its automotive production assets.

Textile equipment maker China Hi-Tech Group Corp. has been incorporated into China National Machinery Industry Corp. (Sinomach), the largest player in the industry in terms of capacity, China Hi-Tech announced on its website on Friday.

It has become the latest merger deal in a series of market-moving cases to make headlines in the steel making, train making and power generation industries.

At the same time, China Hi-Tech is enlarging its commercial vehicle subsidiaries. On Thursday, it spent 615 million yuan ($90 million) to buy a 15% share of Anhui-based Hualing Xingma Automobile (Group) Co. Ltd. (CAMC), which makes cargo trucks, tractors and tippers. The deal made China Hi-Tech the largest shareholder of CAMC.

China Hi-Tech has also agreed to sell CAMC its wholly-owned cement-mixer and road-sweeping truck producing unit Hubei XCF Automobile Co. Ltd., CAMC said in a filing to the Shanghai Stock Exchange on Saturday. The value of the deal has not been finalized.

The deals will allow the Shanghai-listed CAMC to become China Hi-Tech’s primary public unit for commercial vehicle production and improve the group’s competitiveness in the auto industry, CAMC said in a statement.