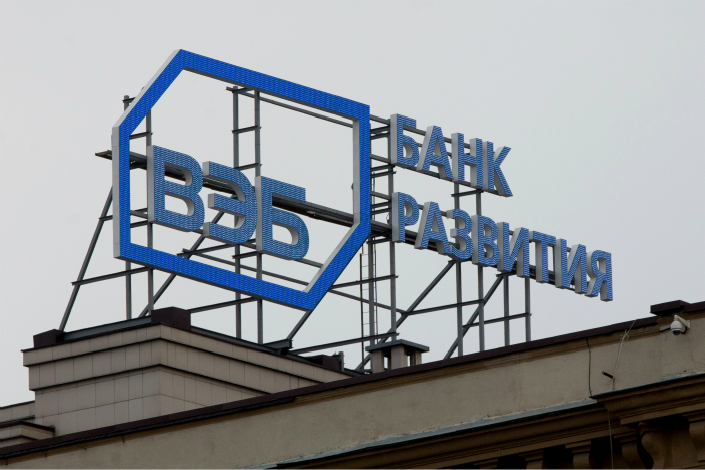 The deal came before President Xi Jinping and his Russian counterpart, Vladimir Putin, concluded their third meeting of the year in the Kremlin.

As part of Xi’s “One Belt, One Road” initiative and Putin’s “Eurasian Economic Union,” Russian Direct Investment Fund (RDIF) and China Development Bank (CDB) agreed to set up a fund of 68 billion yuan to invest primarily in cross-border infrastructure projects, the Russian sovereign fund said in a statement Tuesday.

On the same day, Russian government-owned development bank Vnesheconombank said in a separate statement its innovation fund has secured another credit line of 6 billion yuan from CDB for up to 15 years. The loan will be used to finance private-equity or bond investment in sectors such as high-value-added manufacturing, noncommodity exports, blockchain and biotechnology, VEB said.

Funding from China is crucial for Russia, which is reeling under a recession. U.S. and EU sanctions, passed in 2014 after Russia’s military involvement in Ukraine, also barred Russian companies from raising funds in Western capital markets.