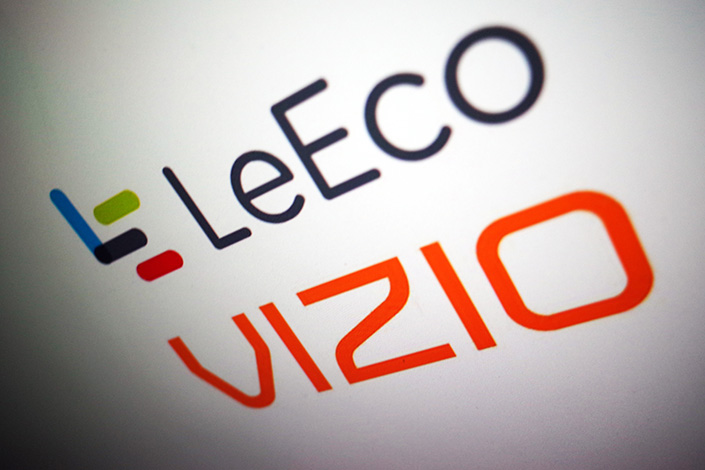 Vizio filed two separate suits Tuesday in U.S. federal court and in a state district court in California, accusing LeEco of defaulting on an agreement. Vizio said LeEco paid $40 million of a $100 million termination fee due under LeEco’s July 2016 accord to acquire Vizio for $2 billion. LeEco dropped the deal in April citing “regulatory headwinds.”

LeEco has been facing a cash crunch since last fall after a spending binge in an array of new businesses including smartphones, TVs and electric vehicles. Since then in its fight for survival the company has left behind a trail of unpaid suppliers and has laid off hundreds of employees.

LeEco said in an April statement that it “reached an agreement that is a win for both companies” with Vizio over the scrapped deal. It said the two companies would continue to work in other ways that will allow LeEco to load its software onto Vizio TVs.

But Vizio said in its court filing that LeEco used the announcement of the proposed merger with Vizio to “gain access to Vizio’s large corporate customers and key decision makers thereat for their own purposes” and “create a false widespread public impression of their own financial health.”

On July 4, a Shanghai court froze 1.2 billion yuan of assets owned by LeEco subsidiaries and Jia, on the request of a creditor bank for unpaid debt.