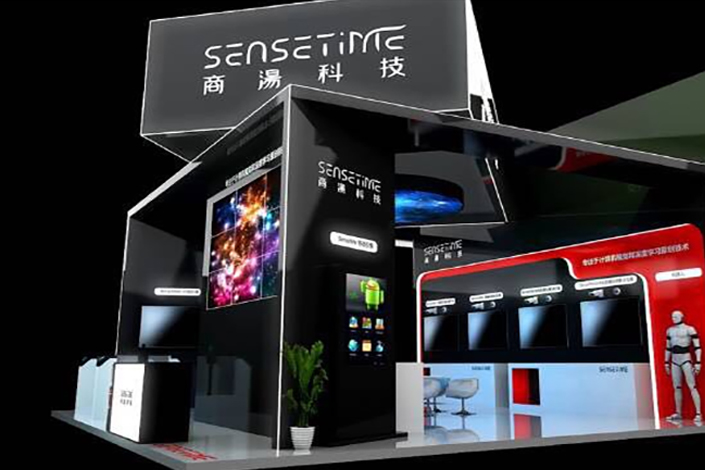 The Beijing-based deep-learning and computer-vision developer said it will use the funds to strengthen its research and development capabilities as well as explore new areas such as auto-driving, according to a company statement.

Established in November 2014, SenseTime has emerged as a supplier to dozens of big-name firms, including Huawei Technologies Co. Ltd., China UnionPay and Dalian Wanda Group. Its number of clients rose tenfold to more than 400 in 2016 from a year before.

“We wish to see an AI giant rise labeled with China,” CDH Chairman Wu Shangzhi said. “SenseTime has proved that it is rich in self-developed technologies and the ability to commercialize them, which makes it the biggest-rising AI star in China.”

China is the world’s second-largest AI hub, after the United States. In 2016, the U.S. absorbed around 66% of AI-related investments through venture capital, private equity funds and mergers and acquisitions, while China accounted for 17%. But growth in the sector in China is accelerating, according to consultancy McKinsey & Co.

“We will continue supporting SenseTime to help develop the entire AI industry, as it has become a driver of the market,” IDG Chairman Xiong Xiaoge said.

The AI industry in China has attracted significant support from both the political and business communities. The National Development and Research Commission in February launched an engineering laboratory for deep learning led by tech giant Baidu Inc.