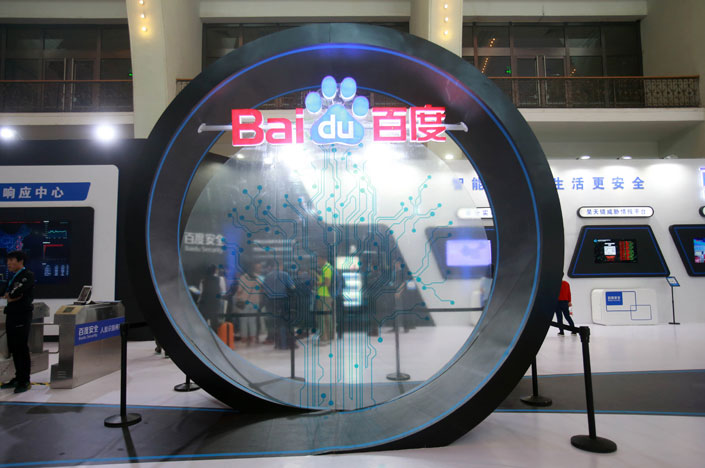 (Beijing) — Internet giant Baidu Inc. said it is changing the company’s mission for the first time in its 17-year history, as it tries to transform from its roots as the nation’s leading search engine to become a leader in the emerging field of artificial intelligence (AI).

Baidu founder Robin Li announced the change in a message to employees on May 4, celebrated as Youth Day in China. In the letter he noted that Baidu is still in the heart of its youth, based on a definition that defines the group as anyone aged 15 to 24.

He noted that the company should be proud of its heritage as the nation’s leading search services provider.

“But we also see that even though people can find a wealth of information through Baidu, even though our search result times can be measured in milliseconds, there are still many complex things in this world that require us to spend time to study and adapt to, to make our lives easier,” Li said.

Accordingly, Baidu will change its mission from one of “giving people equal and convenient access to information” to “using technology to simplify a complex world,” according to Li’s letter.

The announcement formalizes a rapid move that Baidu has been making over the last two years into AI, as its core search business slows and its other newer businesses lose money due to stiff competition on China’s internet.

One of Baidu’s earliest moves into AI has been its push into self-driving cars, which require a high degree of artificial intelligence technology. In January, the company hired Lu Qi, a former Microsoft Corp. senior executive with a strong background in AI, to become its new president and chief operating officer. And in March, it announced plans to open a second AI research center in Silicon Valley, complementing an existing one already in the area.

The push into AI also comes as Baidu’s core search business shows slowing signs of growth, a trend that accelerated after a scandal a year ago involving misleading results in its search pages. The company reported contracting revenue for two consecutive quarters after the scandal broke, before returning to revenue growth in its latest report released last month.

At the same time, Baidu’s other newer businesses are mostly losing money, leading to pressure from investors to spin off or sell the units. Baidu previously ceded control of its money-losing Qunar online travel business, and tried unsuccessfully to do the same for its similarly money-losing iQiyi online video unit. The company is grappling with online take-out dining and group buying services that are also losing big money.